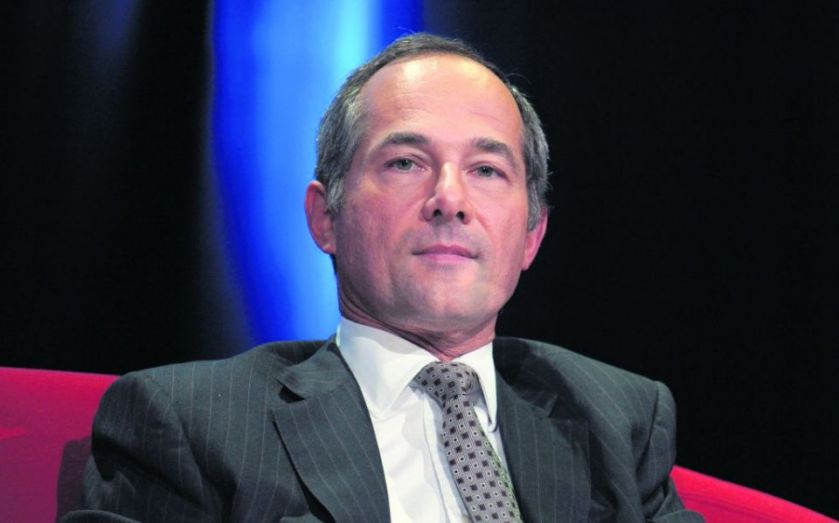 The boss had been both chairman and chief executive, but the lender has decided that he and the firm should be subject to oversight by a non-executive board chair.

Lorenzo Bini Smaghi has been appointed chairman of the bank.

He is an Italian economist who previously sat on the executive committee of the European Central Bank,. He is currently non-executive chairman of Italian natural gas infrastructure firm SNAM, and is also a non-executive director of Morgan Stanley International.

In a statement, SocGen said the change “meets the requirements applicable to banks in Europe” and “in an increasingly demanding economic, competitive and regulatory environment, it will allow Societe Generale to continue implementing its strategy.”