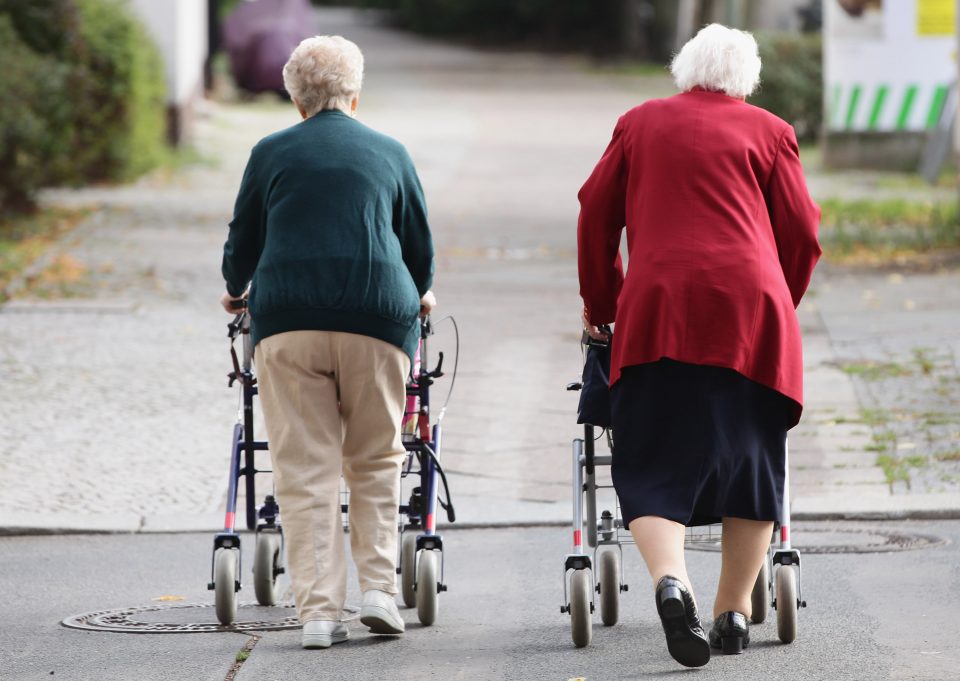 Cries of a missed opportunity for social care reform have been rife following the Queen’s Speech but let’s be honest, we knew it was coming. It doesn’t make the pill any easier to swallow. It’s more than a missed opportunity. It’s an absolute disgrace for a system that has borne the brunt of the catastrophic pandemic. Every time another question was asked of the social care system in the last year, fantastic workers rose to the challenge and did what they could in some of the harshest times.

Even after a year in which social care has been in the eye of the storm, it only elicits a passing mention in the Queen’s Speech – a shocking but not surprising move from the Government. We’ve been waiting for four years for the promised Social Care Green Paper. In that time, there have been numerous empty promises, missed opportunities and a continued narrow-minded focus on the problems that plague the social care system.

Also Read:
Social care reform must do more than prop up of a broken system with a bottomless pit of money

Many might feel that the solution lies in the pockets of a Chancellor who has other demands on the purse strings. Social care funding and reform has been a political football for successive governments, and even the experience of the pandemic to have shaken them into action. Yet all we hear are that reforms have been “bought forward”. No timings, no details.

The lack of meaningful plans for reforms means there has been little room to discuss innovation. The assumption from Government is if they could only stump up enough cash, they could fix the problem. And the thought of those pound signs leaves the Chancellor quaking in his brogues. But there is an approach to social care reform that doesn’t need large scale investment.

Nobody wants to live in a care home and families don’t want to see their loved ones there. Feelings that have only been compounded by the devastating events of the last year. So why is this the future that so many people plan for and the government wants to pour more money into?

We need to do things differently. Build back better needs to mean something, and in this case we need to reframe the conversation to talk about independence, wellbeing and keeping people out of care homes or hospital for as long as possible, if not forever. Not simply the propping up of a broken system with a bottomless pit of money.

How do we do this? By bringing care and housing into one conversation. The Integration and Innovation White Paper recognised the need to increase high quality age specific housing which supports and enhances wellbeing. It promotes the benefit of people living in their own home, behind their own front door and retaining their independence.

Also Read:
Social care reform must do more than prop up of a broken system with a bottomless pit of money

The problem is that the market is severely under-supplied and there needs a step change in the delivery of housing which actively promotes wellbeing. ARCO, the trade body for retirement community operators, suggests that having 250,000 people living in housing with care properties by 2030 would result in £5.6bn in savings for the NHS and social care.

Part of increasing provision is a much needed reform to planning rules, not just with a focus on first time buyers. It requires a true modernisation of planning rules which brings them up to date with this different way of thinking. It’s currently harder to build housing-with-care properties than care homes due to a lack of definition in the planning system. This isn’t right.

A specific planning classification is needed and must be mandated in any new housing developments. We could have seen this in the Queen’s Speech, but the government failed.

If the Prime Minister really wants “to think about the long-term issues”, then why isn’t he jumping on alternative ways of thinking which don’t cost the country anything.