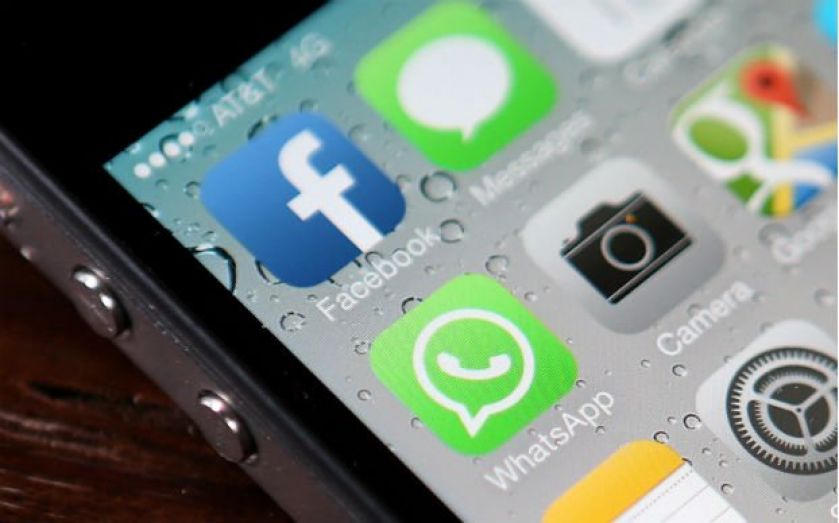 If the reports were right, David Cameron this week was trying to succeed where Kim Kardashian failed: to break the internet.

The reaction against his comments implying the government might ban encryption was loud, angry and fast.

This is entirely understandable – even setting aside the civil liberties arguments, any attempt to ban encryption would probably be technically impossible, and would also put the UK’s citizens and businesses at risk.

Given that the Prime Minister has been such a supporter of the tech sector over the last few years, this move also risked losing a lot of goodwill in the startup community.

Thankfully though, Downing Street have now said that this isn't what the Prime Minister was talking about.

They were quick to privately explain that his comments had been over-interpreted and did not mean that they would ban encryption or internet companies from operating in the UK. This is certainly a relief – entrepreneurs and investors were right that it would be incredibly damaging to try to outlaw encryption.

So what did the Prime Minister actually mean?

Here’s the full text of his comments that sparked the controversy. It’s not very clear and there are still plenty of questions unanswered.

What we do know is that Downing Street sources were keen to stress that this was about existing powers and working with communications providers to get them to comply with the laws. In other words, they argue that there has been no change from last September when the PM appointed Sir Nigel Sheinwald as an envoy.

What about new legislation? The PM only spoke about legislating after 2016, once the existing DRIPA legislation expires.

Until then at least, I would read the PM’s comments as meaning that the government will continue try to use existing laws and political pressure to force providers to have the ability to provide communications data and content in response to the appropriate warrants. Whatever your view is on RIPA and DRIPA, this isn’t the same thing as trying to ban encryption wholesale.

The question is how this can possibly meet the PM’s bigger commitment, which he repeated again today at Prime Minister’s Questions. He said that he will not ‘to allow a means of communication which even in extremis and with a warrant signed by the Home Secretary we cannot read.’

Even if the government were somehow able to persuade or force the likes of Google, Apple and Facebook, to retain the ability to disclose messages, how will the government stop people using the many other forms of cryptography available? The only way of squaring that circle seems to be to assume the PM was speaking rhetorically.

We need to keep a close eye on this and continue to press for answers, but for now at least, there’s no need to panic.

Downing Street have undoubtedly handled the communications around this badly, only starting to brief the press late last night, but I take them at their word when they say that they’re not trying to ban encryption.

The PM is about to go to the US to discuss cyber-security with the President, and I hope he takes the opportunity to reassure the tech community that he is not trying to break the internet.