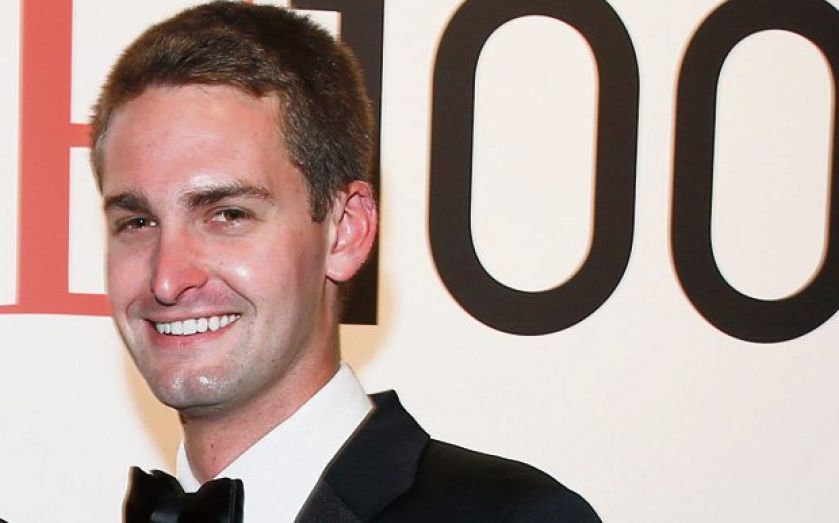 Ephemeral photo messaging app Snapchat is reportedly in the process of raising a new round of investment valuing the mobile messaging app at $10bn (£6bn), far above Facebook’s $3bn takeover offer last year.

According to the Wall Street Journal, prolific Silicon Valley venture capital firm Kleiner Perkins Caufield & Byer is said to have invested up to $20m in the startup, which lets users send picture messages that are timed to disappear, in addition to $7m from Russian investment firm DST Global earlier this year.

It brings total funding of the three-year-old company to around $190m, based on previously disclosed figures, and makes it one of the highest valued startups in the world.

The new investment places it second only to taxi app Uber, valued at a whopping $18bn and which Kleiner also helped fund, alongside Airbnb and Dropbox.

Snapchat also hit another milestone measuring the number of people using the app. It now boasts 100m monthly users since its 2011 launch.

Last week, co-founder and chief executive Evan Spiegel was reportedly in talks with a host of media companies about offering disappearing news and ads within the app, leveraging Snapchat’s ability to capture the attention of millions of teens and young people.

“The valuation of our business and our capital requirements are the least exciting aspects of supporting the Snapchat community,” a Snapchat spokesperson said.