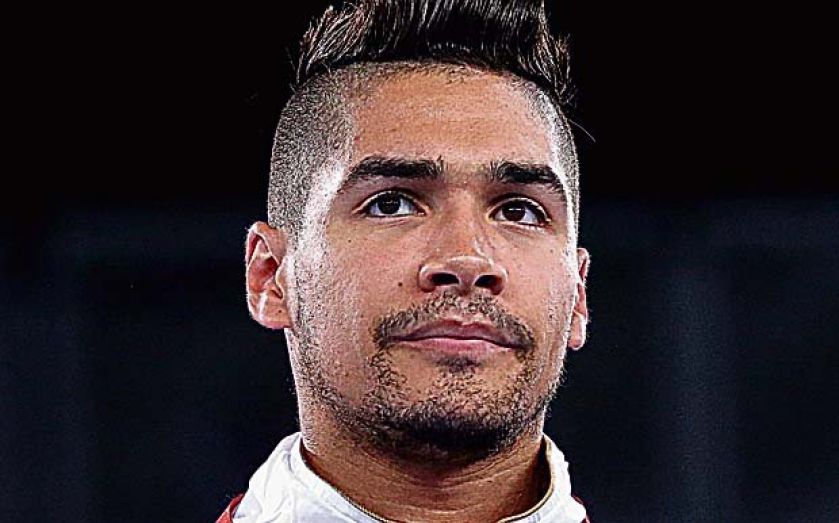 TRIPLE Olympic medallist Louis Smith hit back at his critics after England secured double gold in the gymnastic team events at the Commonwealth Games yesterday.

The men’s side sealed a first competition gold since 2002, with England’s women following suit by beating Australia to first place on the podium.

Smith deputised on the parallel bars after Sam Oldham suffered an ankle injury, a showing which followed an impressive performance in his specialism, the pommel horse, on Monday. The 25-year-old announced his gymnastics comeback in January, having retired in the wake of London 2012 and then won television’s Strictly Come Dancing, but hinted his return will be for the long-term.

“I think I’ve answered my critics,” said Smith. “It’s been a hard journey to get where I am in terms of getting back fit, but now I think there’s definitely more to come.”

“The ankle was pretty sore,” said Downie. “Once I had the mistake on the beam, I knew I had to put it in for the team as they were relying on that performance.”

London’s Ben Proud completed a sprint double by winning the 50m freestyle, while England edged out favourites Australia to claim gold in the men’s 4x100m medey final, as Lauren Quigley took silver in the 50m backstroke and Fran Halsall won a third medal – silver – in the women’s 4x100m medley.

Earlier, however, 110m hurdles champion Andy Turner failed to finish his heat, while Andrew Osagie was disqualified from the 800m for tangling with Welsh rival Joe Thomas in the race’s final stages.