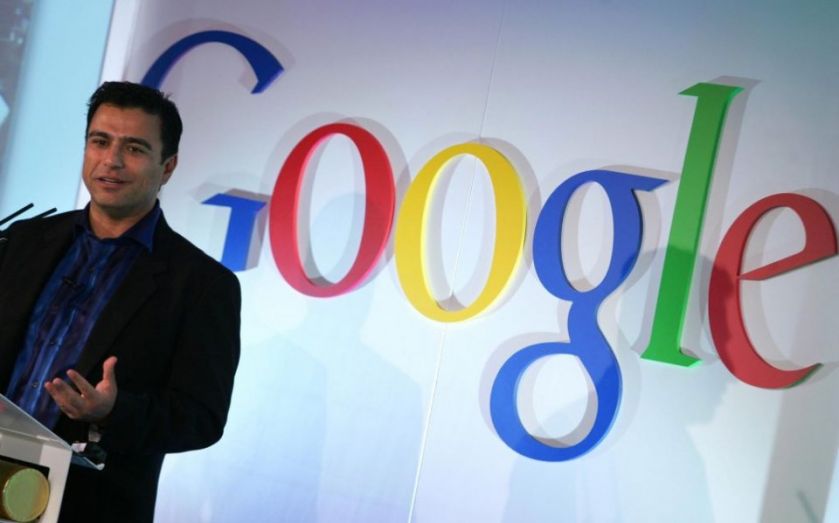 The supply of skilled workers available for London firms to hire is plunging at its fastest rate for 18 years. The skills shortage adds to the headache of small businesses, which have had a worrisome summer after the introduction of a national living wage and higher dividend taxes. The Recruitment and Employment Confederation’s (REC) barometer of staff availability dropped to a score of 32 in August, further below the 50 “no change” mark. Meanwhile, a measure of small business confidence published by the Federation of Small Businesses this morning plummeted to 20.3 points in the three months to September from 37.9 in the three months to June. It is the second lowest level of small business optimism since 2013. The falling labour supply comes after a survey last week conducted by the Institute of Chartered Accountants of Scotland revealed that shortages of talent were now a bigger concern to UK companies than an in/out referendum on Britain’s EU membership and even recent severe volatility on global stock markets sparked by China’s slowdown. “While businesses across the capital have seen the supply of staff contract for more than two years, August provided the strongest warning signal yet,” said Ingrid Waterfield, an employment specialist at financial services giant KPMG. Waterfield warned that the tech sector was especially exposed to the problem. “If we don’t act quickly to fill the gap, then the world’s next Google will once again fall outside of London.” On top of skills shortages, small firms are having to deal with policy changes easily coped with by their larger rivals. Employers must pay at least £7.20 an hour to over-25s from next April, the government said in its summer budget. On top of that, firms now face a higher rate of tax on dividends, from which many small business owners take their income.