Crypto AM Daily in association with BEQUANT 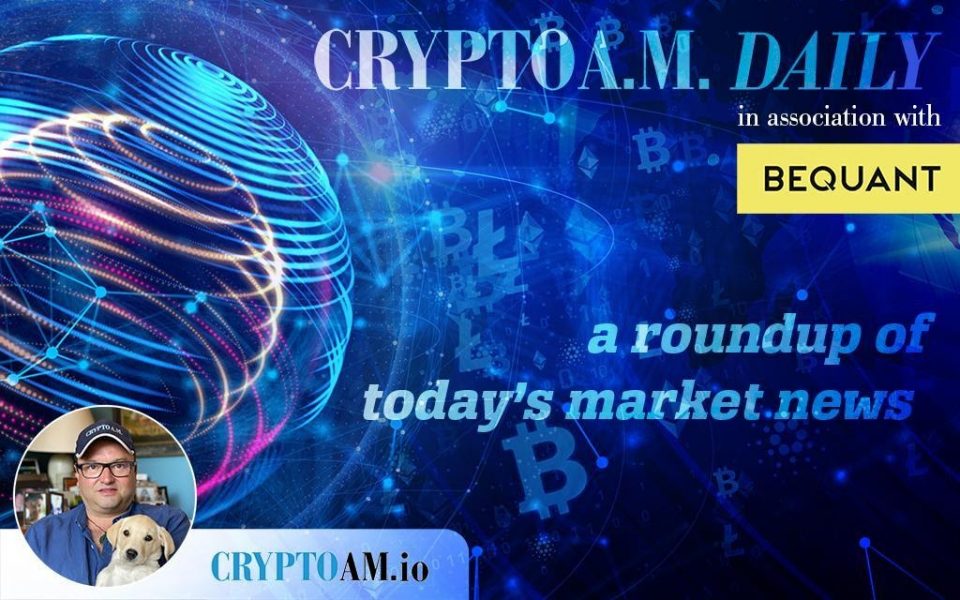 Despite the recent shift in focus on the positive news relating to Pfizer’s Covid-19 vaccine, macro driven volatility may yet resurface. The latest reports indicate that US President Donald Trump’s campaign on Monday filed a lawsuit in a Pennsylvania federal court, seeking to block state officials from certifying President-elect Joe Biden’s victory in the state.

In addition, the Trump campaign has requested an emergency injunction in a federal lawsuit aimed at preventing the State of Michigan from certifying the results of last week’s election until election officials can certify that only legally cast, on time, and legally observed ballots are included in the count. As alluded to recently, at least for now this is yet to translate into capital flight, although further escalation can quickly turn into a very gloomy end to the year.

Rise of the small caps

Looking at crypto assets and large caps are again underperforming relative to small and mid-cap sized assets, with the MVIS small cap index up 18% over the last 7 days vs 12% for large cap index.

The positive sentiment towards Bitcoin has not completely evaporated, with the open interest (OI) well within the recent record highs, even if the options skew did shift higher. At the same time, Ethereum bulls are on the rise, also as evidenced by the recent upside by ETHBTC.