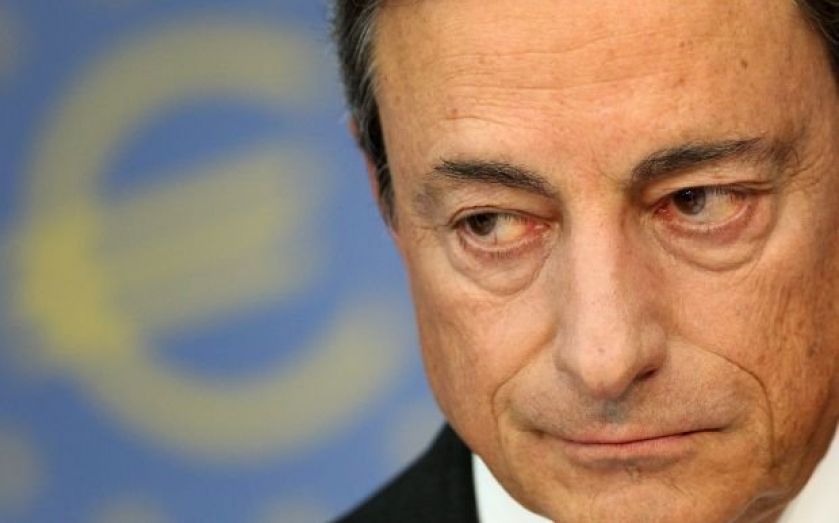 Only economic powerhouse Germany showed signs of a widening trade surplus, suggesting the export weakness was endemic to the periphery.

The Eurozone’s shrinking trade surplus comes after a year of improving trade data, raising fears that the economy may be slipping backwards once more.

The euro tumbled in value after the European Central Bank’s (ECB) August announcement that it would undertake purchases of covered bonds and asset-backed securities.

This means exporters may have reason to be optimistic about the next few months – as the value of the euro falls, European goods and services become cheaper in terms of foreign currencies.

Bank of America Merrill Lynch has downgraded its forecast for Eurozone growth in spite of the ECB’s recent policy easing announcements.

The low forecasts put more pressure on the ECB to boost growth. The ECB begins its targeted long term refinancing operations this week which is designed to ease credit conditions.