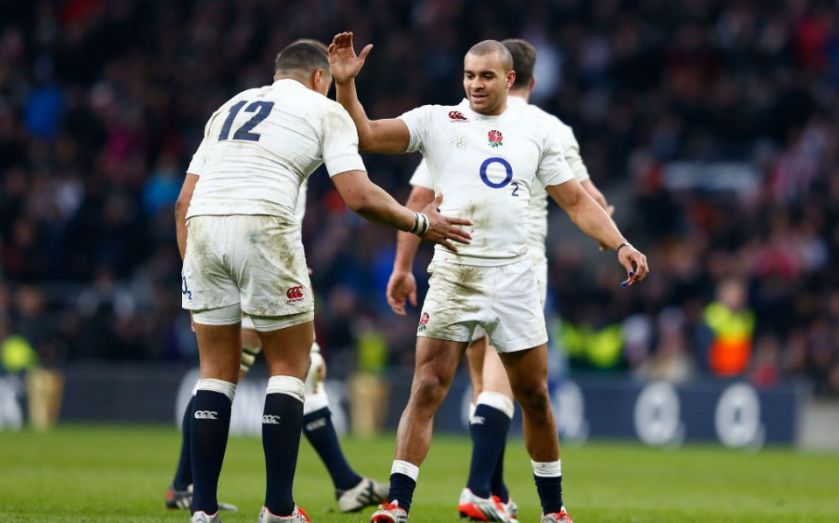 England have done it again, clocking up two wins in two games in the Six Nations championship.

England beat Italy 47-17 in its latest game at Twickenham, despite an early scare from the Italians as they took the initial lead within the opening minutes.

Fullback Mike Brown was stretchered off just 12 minutes into the game after a nasty collision with Andrea Masi knocked him unconscious, but later returned to watch from the bench.

George Ford got things started for England with an 18th-minute penalty and England had taken the lead 15-5 by half-time. 23-year-old Jonathan Joseph dazzled with two tries in the game in his first international start for the team.

Danny Cipriani made his first appearance for England in more than six years, coming off the bench with 18 minutes left of the game scoring within a minute of being on the pitch to take England to a 42-10 lead.

A late try from Italy failed to close the gap giving England a comfortable 30-point lead by the whistle.

England squeezed a surprise win against Wales last week, beating the side 21-16, but faces a tougher challenge against Ireland in two weeks time in Dublin, in the third of the six games on the road to a Grand Slam title.