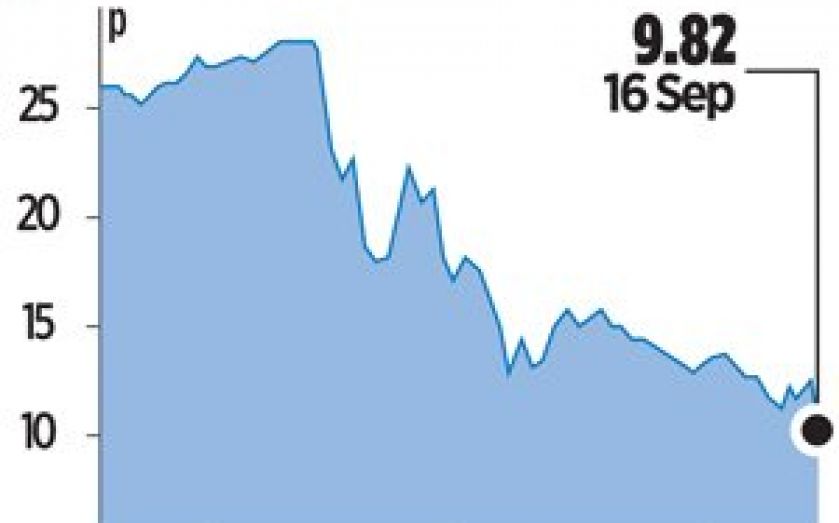 AIM-LISTED Sirius Minerals’ share price plummeted almost 20 per cent yesterday after it said it will not submit planning application documents for the York Potash Project until July 2014.

The British potash miner had previously planned to start building the project this year, pending approval from the North York Moors National Park Authority. It asked the regulator to defer its decision on the project in July, so that it could address environmental issues.