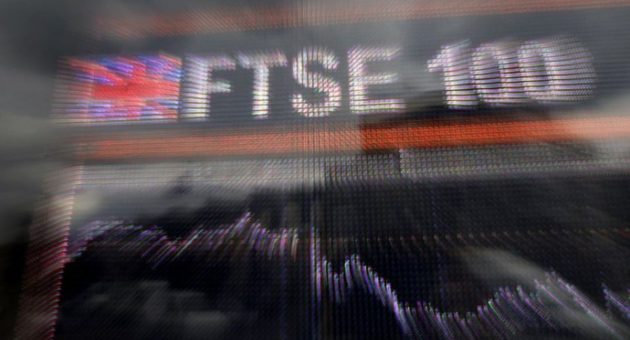 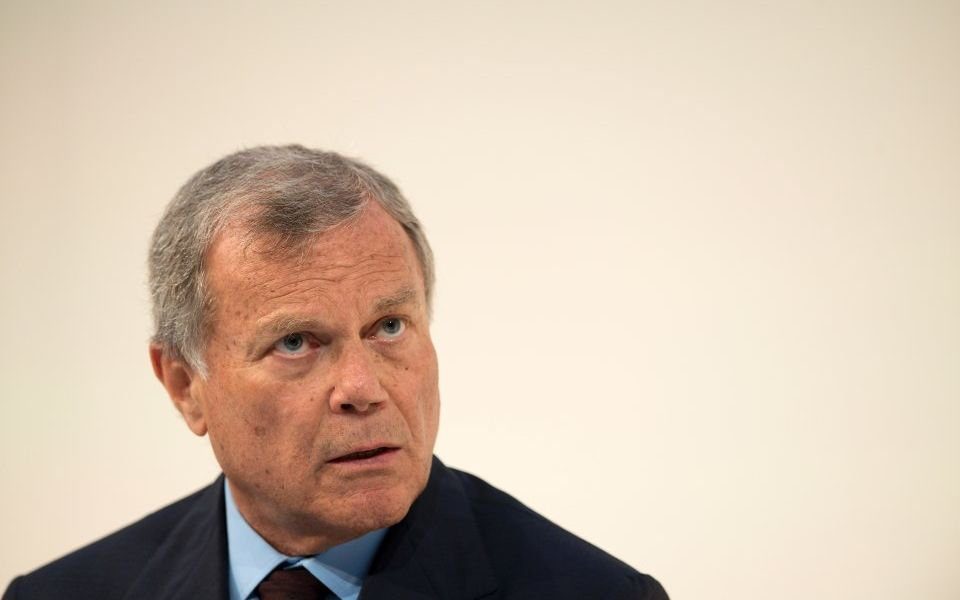 Sorrell was forced out of WPP in controversial circumstances last year after allegations of personal misconduct – which he denied.

He set up S4 Capital shortly after his exit and has since acquired digital producer Media Monks and media consultancy Mighty Hive.

In the report Sorrell described it as “a powerful 2018” for the company with “proforma revenue and gross profit growth of 58 per cent and 49 per cent, and operational Ebitda margin above 20 per cent”.

He added: “This performance is planned to continue into 2019, with budgets and plans targeting strong revenue, gross profit growth and improving operational Ebitda margin and with January and February 2019 showing revenue and gross profit like-for-like growth of well over 30 per cent.”