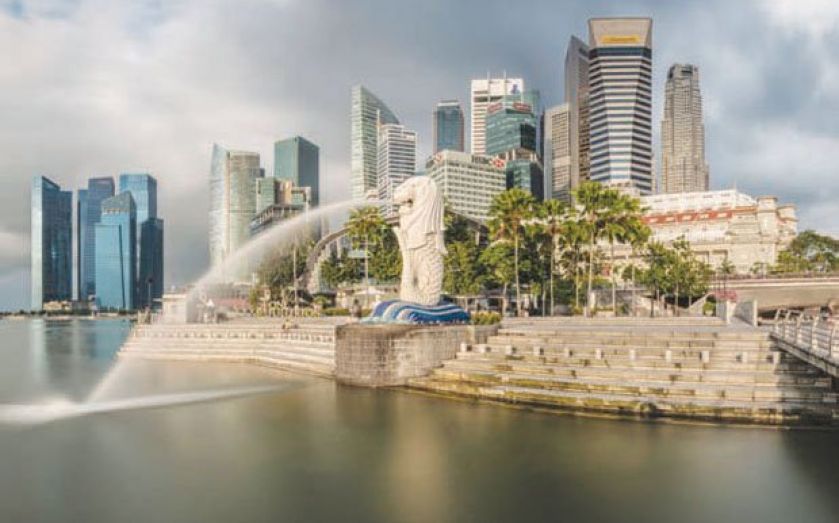 The Singapore Stock Exchange yesterday made a bid to attract more foreign companies to launch secondary listings on the bourse by easing its rules.

The exchange, known as the SGX, will remove its own second layer of regulatory restrictions on companies if they come from one of 22 so-called developed markets,

SGX is using a definition provided by FTSE and MSCI to determine which markets are developed. They include the UK.

The exchange is hoping to attract US and European companies looking to tap Asian investors.

“When a company is secondary-listed on SGX, it enjoys a higher Asian profile and access to a wider pool of investors,” SGX boss Magnus Bocker said.

“How we regulate secondary listings is now clearer for both companies and investors.”

A company must maintain its primary listing in the developed market to benefit from the rules.