Short sellers tailing off at Pets at Home 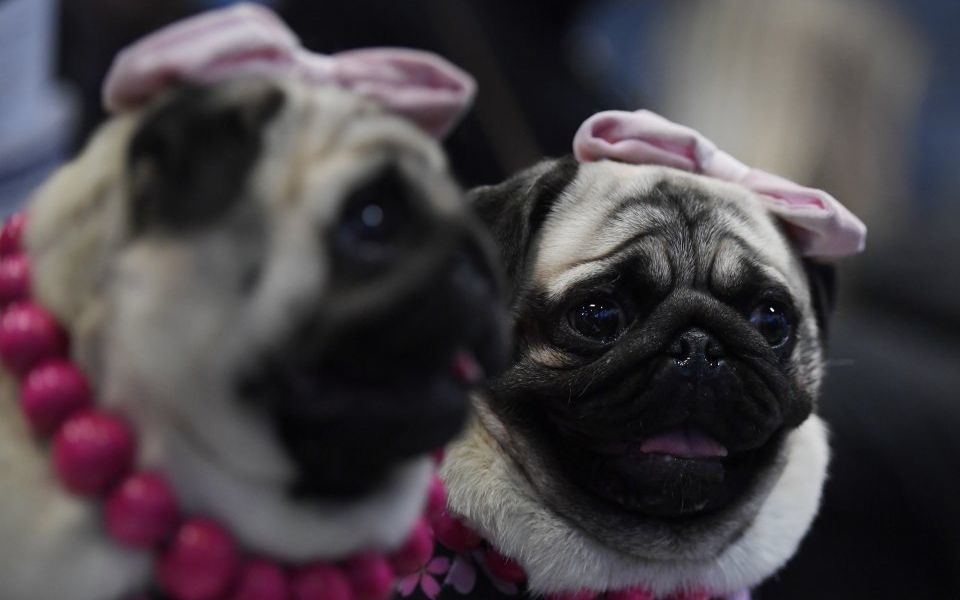 In a rare sign of City confidence in the struggling high street, short sellers have been backing off the recently targeted retail giant Pets at Home.

Last year hedge funds were vigorously targeting the leading pet care business, which spooked investors when it posted an 80 per cent crash in profits and vet practice closure plans.

But in recent months a major turnaround strategy, which is aiming to lure in customers through offering more services such as pet grooming, appears to have largely restored investor confidence in the high street firm, which has dropped out of the ten most shorted FTSE stocks.

Funds such as Coltrane, Engadine Partners, Polar Capital and Pelham have all been cutting their bets against the company, with Pets at Home’s short position sliding from 14 per in October to seven per cent this month.

A fall in the number of short sellers, who try to capitalise on an anticipated decline in a firm’s share price, would suggest that fewer investors now expect the group’s shares to dip in the future.

The move comes despite a wider trend in recent months of hedge funds ramping up their short positions in some of Britain’s most well known high street brands, many of which have issued profit warnings or collapsed into administration in the last 12 months amid higher costs and increased competitions from online rivals.

M&S and Debenhams are both currently in the top five most shorted stocks, with hedge fund supremos such as Crispin Odey looking to cash in on the troubles facing the beleaguered department store chains.

"The company’s new strategy seems to be paying off and winning over the doubters. It has cut prices, sought to differentiate itself by providing additional services such as grooming, sharpened its online offering and moved to overhaul its First Opinion veterinary business," said Russ Mould, investment analyst at AJ Bell.

However, Mould added: "Bears of the stock have by no means given up, as they are still short of more than seven per cent of the company’s shares (eleventh highest overall) although they will be looking to fresh sales and profit disappointment as potential catalysts for the share price falls from which they are still hoping to profit."

Pets at Home, which is currently valued at roughly £764m and has 450 stores, has seen its share price climb nearly 40 per cent since the end of October, when stock was trading at lows of 110p.

Read more: To save the high street, shops and their digital rivals must collaborate

Sophie Lund-Yates, an equity analyst at Hargreaves Lansdown, told City A.M.: "Pets has shaken up its offering in the face of rising competition from online retailers, and while the vets business is struggling to expand as fast as had been hoped, the group’s vet and grooming clinics give it a unique experience-based proposition that the likes of Amazon can’t compete with."

She added: "That, and stronger sales figures have boosted the shares recently. However, while Pets looks a bit healthier than it has in the past, facing up to its online competitors will be a challenge, and the shares trade at around half of their 2015 highs. That means many short-sellers will be backing out with a decent gain."