A short history of Pi day: What is it and where did it come from? 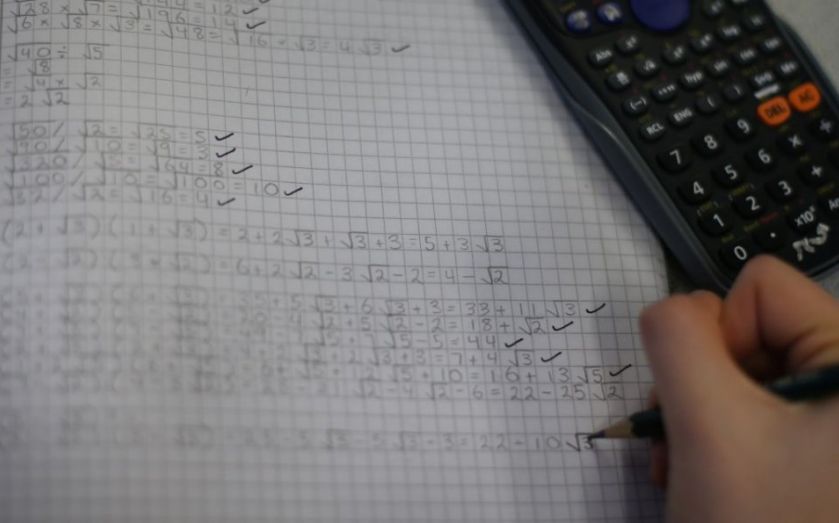 This is why people will be walking around circular rooms, eating lots of pies and trying to memorise a few of its digits.

Pi equals the distance around a perfect circle, or circumstance, divided by the distance across it, or diameter. It's used to calculate the area of a circle, the volume of a sphere, and a whole host of other mathematical equations we won't even go into.

So where did Pi day come from? Larry Shaw, a physicist from San Francisco, who first conceived of Pi day in 1988. He enlisted a bunch of fellow math enthusiasts, and together they marched around a circular room, feasting of pies, in celebration of the world's best known mathematical constant.

Since then, it's gone mainstream, finally becoming official in 2009 after a resolution was passed by the US Congress. This stipulated March 14 would be a day for “schools and educators to observe the day with appropriate activities that teach students about Pi and engage them about the study of mathematics.”

But how did the "e" creep into the equation? We've got no idea – and there's no etymological relationship here. While Pi is the 16th letter of the Greek alphabet, pie originated in England, and referred to pastries and magpies. Nonetheless, they sound similar and they're both round, and if that's good enough for the world's top math whizzes, it's good enough for us.