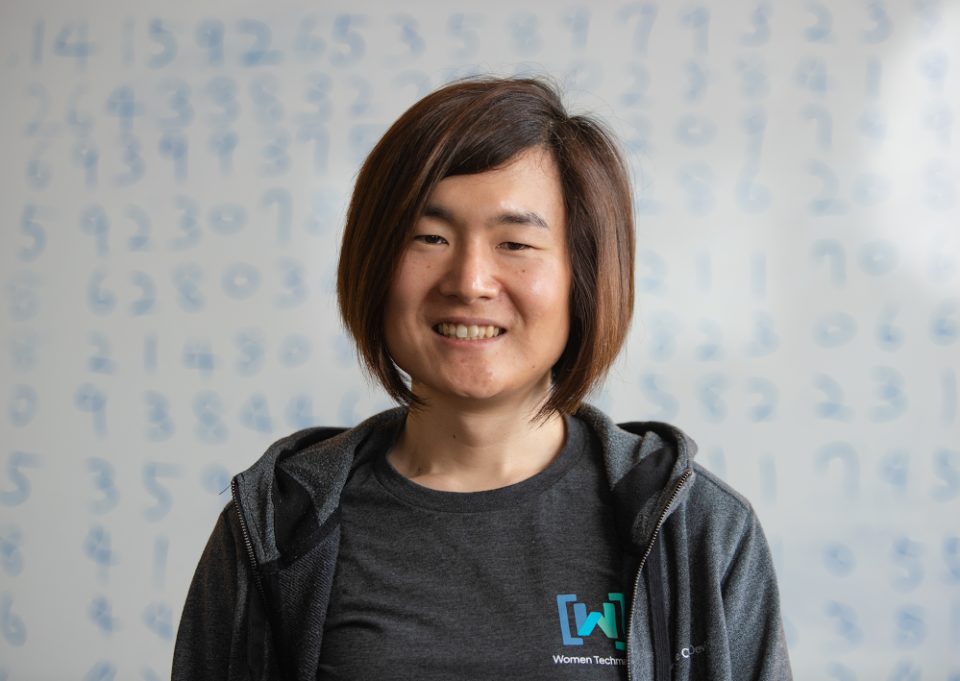 A Google employee has set a new record by calculating the value of the number Pi to more than 31 trillion digits.

Emma Haruka Iwao, a developer advocate at the tech firm, beat the previous record of 22 trillion, set in 2016.

The calculation, which was unveiled to mark Pi Day today, used Google’s cloud computing service and took more than 121 days and 170 terabytes of data to complete.

Iwao started cooking up her recipe for Pi success when she was a young girl. “Pi seems simple—it starts with 3.14. When I was a kid, I downloaded a program to calculate Pi on my computer,” she told the company’s blog.

Mathematicians have long attempted to calculate more digits of the mathematical constant, which marks the ratio of a circle’s circumference to its diameter.

Iwao admitted most scientific applications do not need Pi “beyond a few hundred digits”, but said this has not stopped engineers from competing to discover more digits.

Read more: The Six Nations is as competitive as ever but Ireland are still favourites

The race to calculate Pi has also become a way to test the ability of supercomputers. Iwao said it becomes harder for the computer to survive a hardware outage or failure as the calculation goes on.

Google Could has published the calculated digits, which can be accessed for a fee.