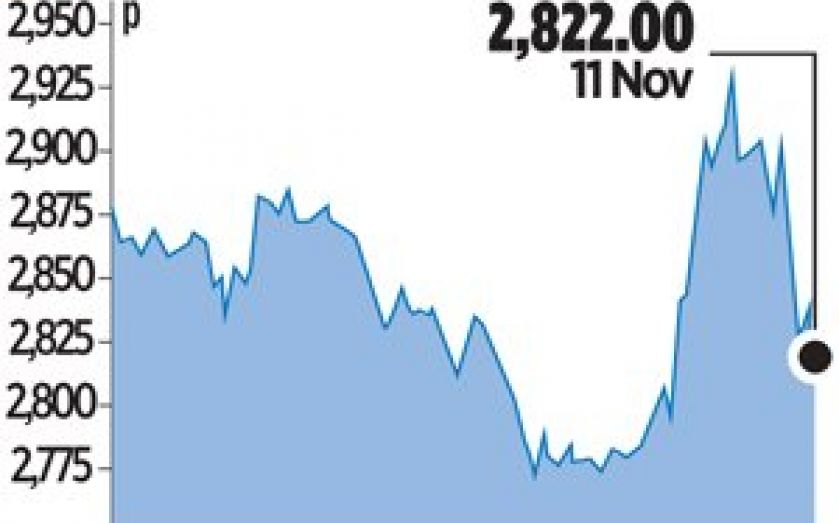 FTSE 100-listed drug manufacturer Shire yesterday said it had bought US firm ViroPharma for $4.2bn (£2.6bn) as it looks to strengthen its rare disease portfolio.

Shire called the deal an “excellent strategic fit” as it currently produces Firazyr, which can be used to treat acute HAE attacks.

The acquisition – which is expected to be immediately earnings accretive – should create annual synergies of $150m by 2015 and contribute to a $2bn rare disease revenue base at Shire, equating to 40 per cent of its business.

Shire’s share price rose over three per cent in early trading and closed 0.9 per cent higher.

“The acquisition of ViroPharma will immediately benefit Shire and is entirely consistent with our clear strategic objective of strengthening our rare disease portfolio,” said Shire chief executive Flemming Ornskov.

“It brings us a new growth-driving product which augments our already strong growth prospects.”

Broker Piper Jaffray said that the deal is “a logical fit given [Shire’s] focus on orphan and other niche disease settings” and “offers significant potential for further value creation”.

The Davis Polk team was led by partners George R Bason Jr and William J Chudd. Bason is global co-head of the law firm’s mergers and acquisitions practice and has advised on deals including China National Offshore Oil Corporation’s $15.1bn acquisition of Canadian oil and gas explorer Nexen. Chudd has advised Shire on acquisitions of firms including SARcode Bioscience and Lotus Tissue Repair.