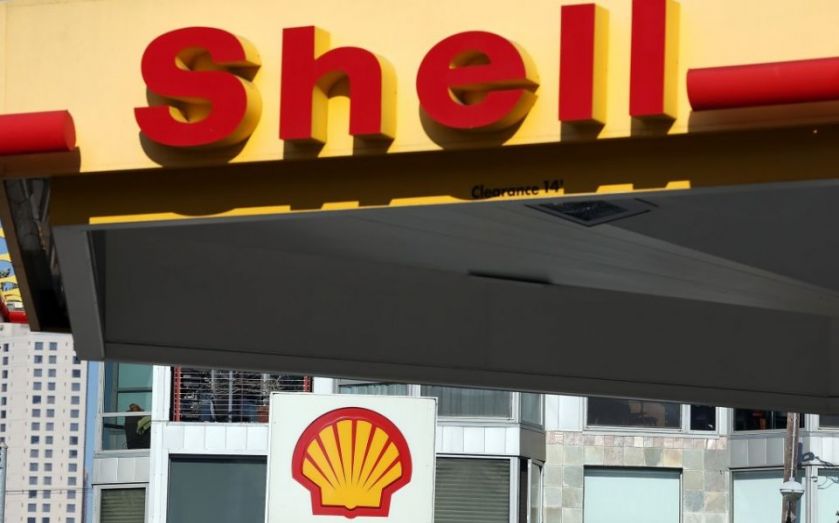 Shell announced the sale of parts of its Norwegian operations to Finnish energy firm St1 yesterday for an undisclosed fee, further divesting its downstream activities.
Shell will sell its retail, commercial fuels, and supply and distribution logistics businesses to the Helsinki-based firm, which already owns Shell-branded petrol station in Finland and Sweden.
With the deal expected to close sometime next year, pending regulatory approval, Shell’s aviation business in Norway will become a 50:50 venture with St1.
The deal follows Shell’s decision to focus its downstream activity on a smaller number of markets as the company seeks to reduce costs due to lowering oil prices.
The agreement, which allows Shell to continue operating under its own brand in the country, will have no impact on the company’s other businesses in Norway.
Along with Shell lubricants products, available via a macro distributor, the company's euroShell loyalty card scheme will continue to be available in the country.
St1 currently owns around 650 service station across Finland, Sweden, Norway and Poland. It purchased its first petrol stations from Shell in 2010 for $640m (£400m).