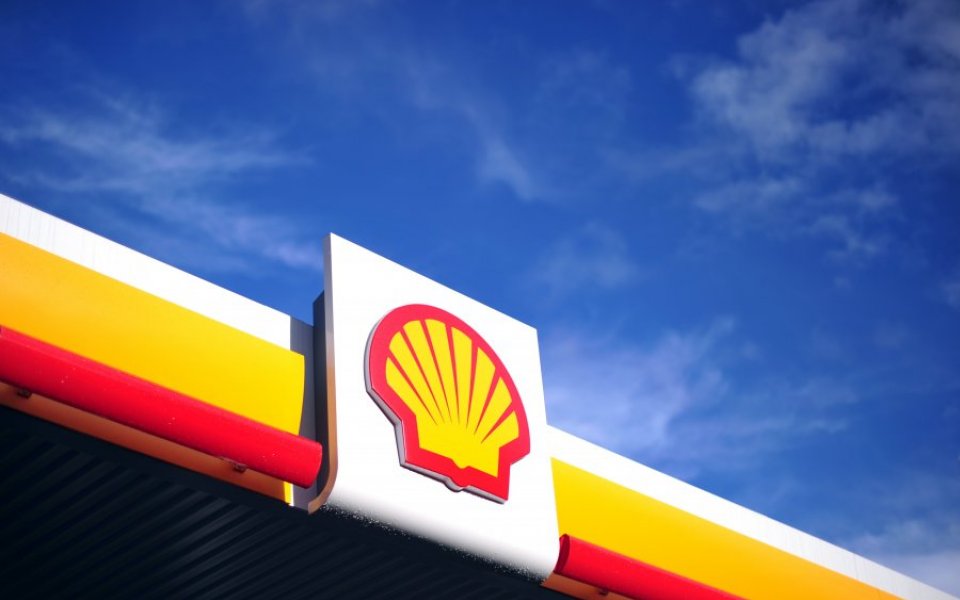 Royal Dutch Shell today said that its £35.6bn acquisition of BG Group will strengthen the company's financials, amid what could be a prolonged low oil price environment.

Shell said the acquisition of its smaller rival should bolster its cash flow providing Brent trades at about $15 more than the current level of around $35, and that it will reduce the company's breakeven price.

The deal was recently subject to doubt by market commentators after oil fell to around $40 per barrel. They said oil prices at this level would make the deal very difficult, and really Shell needed $60 to $70 per barrel.

However, Shell today said that the board is confident the acquisition will bolster its balance sheet and help the company keep its dividend, in a prospectus released to shareholders today.

"Our industry has entered what could be a prolonged oil price downturn," Chad Holliday, chairman of Shell, said.

"The board is confident that the financials of the group will be further strengthened by this transaction. This should improve Shell’s ability to cover both dividends and investments."

Shell also said that capital investment will be about $29bn in 2016. This is $1bn lower than its previous guidance, and represents a 20 per cent drop from a year earlier.

Ben van Beurden, chief executive of Shell, added: "Impactful decisions, such as cancelling Carmon Creek heavy oil and Alaska exploration, underscore the dynamic choices we are taking in Shell on investment and portfolio."

"We aim to reduce costs and capital spending once again in 2016, as we combine Shell with BG, and continue to take impactful decisions on portfolio and options."

"This is to ensure that Shell can continue to finance the investment programme and the dividend, despite the downturn."

Shell shareholders are due to vote on the deal on January 27. If its it gets the green light, then the deal will close on February 15.

Shares in the company were up 2.9 per cent at 1,493p per share this afternoon.