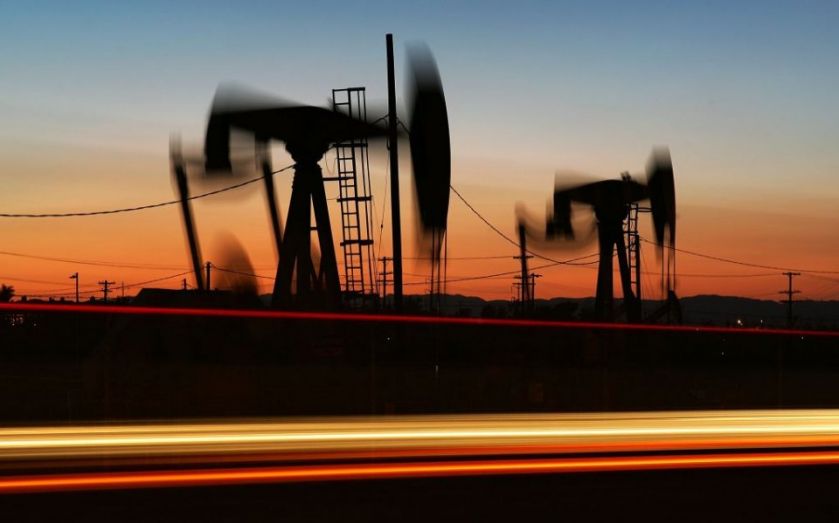 Shares in oil firm Afren shot up by 88.7 per cent yesterday, following news at the close of trading on Friday that the company has been given extra time to repay its debts.

The Africa-focused firm has obtained a deferral of a $50m (£33m) amortisation payment, which was due on 31 January, until 27 February, from the lenders of its $300m Ebok debt facility.

Afren’s board has also decided to utilise a 30 day grace period under its 2016 bonds with respect to $15m worth of interest, which was due on 1 February, while the review of its capital structure and funding alternatives is completed.

The firm revealed last week that it was undertaking the capital structure review “in light of the significant dislocation in the industry and related financing markets resulting from the rapid decline in oil prices”.

The company stated that it is continuing discussions with the advisers to the ad hoc committee of its largest bondholders regarding the “immediate liquidity and funding needs of the business”. It is also in discussions with existing stakeholders and new third party investors about recapitalising the company.

In addition, Afren and Seplat Petroleum have been granted an extension by the UK Takeover Panel “to enable the parties to continue their ongoing discussions”. Seplat made a “highly preliminary approach” to Afren regarding a possible takeover in December last year.

The original deadline for an offer from Seplat was last Friday, but this has now been pushed back until 13 February. By this time, Seplat must either announce a firm intention to make an offer for Afren or announce that it does not intend to make an offer.

Although Afren’s share price showed improvement yesterday, up 88.7 per cent to 10p it is still far below the 148p share price of this time last year.