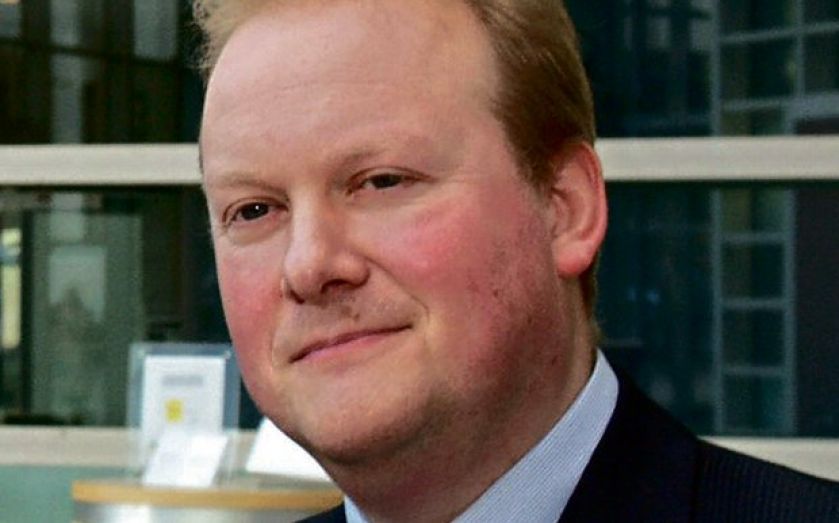 Poundland yesterday named Darren Shapland as its new chairman after losing its current boss to the troubled supermarket Morrisons in the latest round of retail musical chairs.

Shapland joined the bargain chain’s board as a senior independent director ahead of its £750m float in March after a brief stint as chief executive of the flooring retailer Carpetright.

He will take over with immediate effect from Andrew Higginson, who is leaving to become deputy chairman of Morrisons in October before replacing Sir Ian Gibson as chairman next year.

The retail reshuffle comes after Marks & Spencer’s chief financial officer Alan Stewart announced earlier this month that he would be jumping ship in December and taking up the same role at Tesco.

Shapland said: “I am delighted to be appointed chairman and am very excited about the next few years in the development of Poundland. With the successful IPO behind us, the UK business growing strongly, and our first store in Continental Europe just opened, it’s a great time to be taking on this new role.”

The retail veteran was Sainsbury’s CFO between 2005 and 2010 before becoming group development director. Before that, he held senior roles at The Burton Group, which then became Arcad­ia, and DIY group Kingfisher.

Poundland chief executive Jim McCarthy said Shapland had already made “a significant contribution” since joining six months ago and was “ideally placed to ensure a seamless transition”.

Higginson already has experience with the big four after serving as an executive director at Tesco for over 15 years.

However, it is his years with Poundland that Morrisons is likely value more to help it to fight back against the discounters.

Shore Capital’s Clive Black said Higginson’s exit would come as a disappointment to shareholders, but praised Shapland as an “outstanding replacement …given his extensive retail experience.”