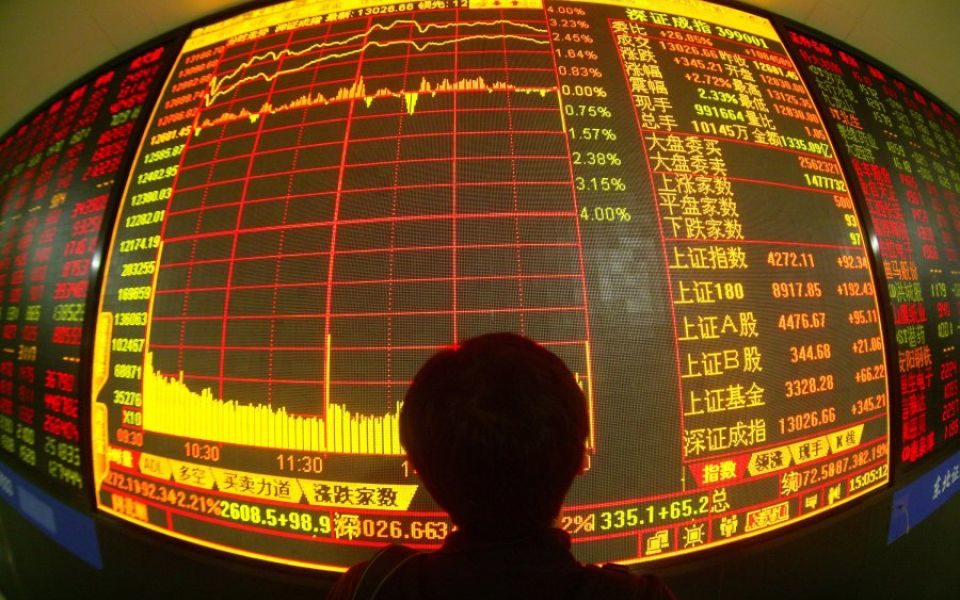 Schroders' team of economists put together a handy summary of how various asset classes and markets have performed as we reach the middle of the year.

Investors feeling complacent about the current bull market in equities may feel rather less so after seeing the slightly scary chart below. Our multi-manager team has overlaid the performance of the S&P 500 index on to research from Majedie Asset Management, which shows the average post-war bull and bear markets. It illustrates that the current bull run has been unusually long. If and when it grinds to a halt investors might be in for a shock judging by the severity of previous subsequent bear markets.

In late June, index operator MSCI announced its long-awaited decision to include Chinese A-shares – onshore Chinese equities traded in renminbi – in its benchmark indices. Expectations are for around $10-15 billion to flow into A-shares from passive and active funds benchmarked against MSCI indices. After three previous rejections, this year’s inclusion is a symbolic step that confirms China’s gradual market liberalisation. It also highlights to investors the sheer size, and potential, of the domestic stockmarket in China, as illustrated in the chart below.

H-shares are shares of mainland Chinese companies traded on the Hong Kong stock exchange and denominated in Hong Kong dollars. ADR refers to American Depositary Receipt, which is a negotiable certificate issued by a US bank representing a specified number of shares in a foreign stock traded on a US exchange.

Inflation: the dog that didn’t bark

Although headline inflation has been on the rise, it has failed to spill over into core inflation or wages in any of the major economies, as you can see in the chart below. It shows inflation in the US (dark blue line), Japan (green line) and the eurozone (light green) as represented respectively by the US personal consumption expenditure index, Japan CPI Nationwide Ex Food & Energy index and Eurostat Eurozone Core MUICP.

Headline inflation itself is rolling-off as commodities prices slide. In terms of the softness in the core reading, the continued weakness of wage growth in the face of lower unemployment has been a particular surprise. A swift withdrawal of monetary stimulus, rising rates and balance sheet normalisation in the US and tapering of bond purchases in Europe, look all but out of the question. The main hope for a resumption of upwards inflationary pressures at this stage looks to be a fiscal policy announcement from the Trump administration in the US.

The Citigroup economic surprise index (CESI) for the US measures how economic data in the country has been faring versus expectations. A positive reading means that data has been stronger than expected, and a negative reading means that data releases have negatively surprised. The index has recently moved into negative territory, amid growing questions about the resilience of the US economy.

Fiscal stimulus set to take up the slack?

A number of President Trump’s ideas for boosting the US economy have raised eyebrows. Markets were initially cheered by Trump’s targets on unemployment, growth and tax cuts. But critics have also noted the highly ambitious nature of these plans. Already, Trump has met with resistance in implementing tax cuts and healthcare reform. However, for Trump’s goal of a huge boost to infrastructure spending, the numbers at least look more on his side. The chart below suggests that infrastructure spending in most developed economies is below the level it needs to be to meet with future growth. Indeed, the deficit in US is among the highest of the countries reviewed.

The so-called “reflation rally”, as illustrated by the yield on US 10-year Treasuries in the chart below, started when Donald Trump won the US presidential election. It was based on optimism surrounding his pledges on deregulation, cutting taxes and increasing infrastructure spending. As investors’ hopes about Trump’s policies have faded, so too has the surge in bond yields.