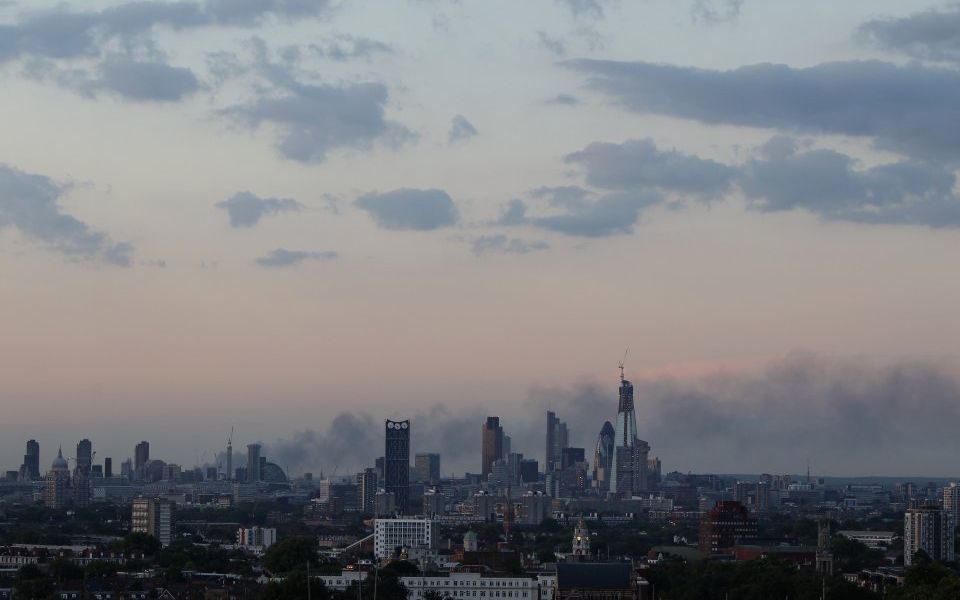 Britain’s corruption watchdog closed the curtains on major probes into Rolls-Royce and GlaxoSmithKline (GSK) this morning.

The Serious Fraud Office (SFO) said today that it is closing its investigations into both the car maker and the pharmaceuticals giant.

The long-standing investigation into Rolls Royce, which centred around bribery and corruption to win business in countries such as Russia, India and China, resulted in a Deferred Prosecution Agreement with the company and one of its subsidiaries.

However, the SFO said today that there would be no prosecution of individuals associated with the firm.

The fraud and corruption department also said that it would not be prosecuting blue-chip pharma firm GSK, which came under scrutiny over "commercial practices by the company, its subsidiaries and associated persons".

"After an extensive and careful examination I have concluded that there is either insufficient evidence to provide a realistic prospect of conviction or it is not in the public interest to bring a prosecution in these cases," said SFO director Lisa Osofsky.

Osofsky added: "In the Rolls-Royce case, the SFO investigation led to the company taking responsibility for corrupt conduct spanning three decades, seven jurisdictions and three businesses, for which it paid a fine of £497m."