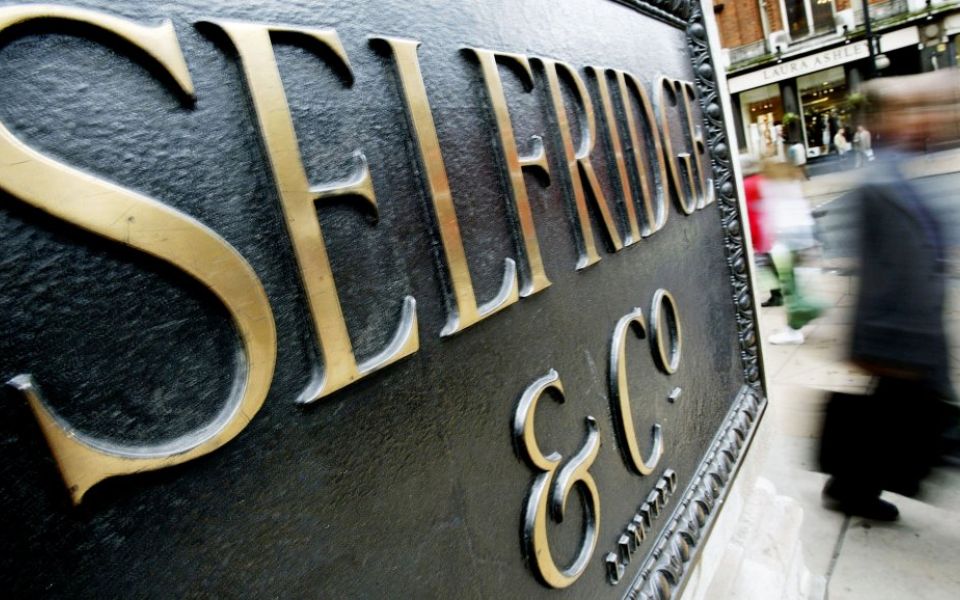 A major revamp has helped Selfridges increase sales by 11.5 per cent year-on-year, as operating profits rose to a record £181m for its latest financial year.

The department store is now in the final 12 months of its four-year £300m investment programme, transforming its London store and increasing its digital capabilities.

The programme helped link the chain's iconic 1909 Oxford Street store with its 1930s Duke Street extension, and opened what it says is the largest eyewear selection in the UK.

The 11.5 per cent rise in sales to £1.75bn for the year ending 3 February 2018 was helped by rising accessories sales, spurred by the opening of a 60,000 sq foot accessories hall in London and boutiques in the Birmingham store.

Its success has bucked the trends set by other department stores, with John Lewis seeing profits shrink by 99 per cent, while House of Fraser is undergoing a major renewal under new owner Mike Ashley.

Debenhams' recent attempt to turnaround its fortunes with a new store setup was criticised by analysts as a "value trap".

Selfridges' UK managing director, Anne Pitcher, said: “We are delighted to deliver such fantastic results, despite difficult retail conditions and consumer confidence uncertainties. We continue to challenge ourselves to be daring in all aspects of our global strategy and to present extraordinary destinations for our customers.

"We are optimistic for further growth in 2018, with more new openings and all to play for in the run up to Christmas – where you can expect the unexpected.”

Founded in 1909, Selfridges claims the title of the world's first modern department store. It was founded by American entrepreneur Harry Gordon Selfridge, whose life was depicted in the ITV series Mr Selfridge.

The company was floated on the London Stock Exchange in 1998, but taken private by the Weston family in 2003.

It has stores in London and Birmingham, and two in Manchester.

Selfridges Group managing director Paul Kelly said: "Selfridges has delivered another excellent performance in 2017/18, and we have continued our ambitious programme of capital expenditure across all channels and stores.

"Selfridges has once again been voted by its peers the leading luxury department store in the world in 2018. Significant investment, long-term planning and successful implementation remain the key elements in our drive to remain at the forefront of global luxury retailing."