Selfridges on sale as owners launch auction starting at £4bn 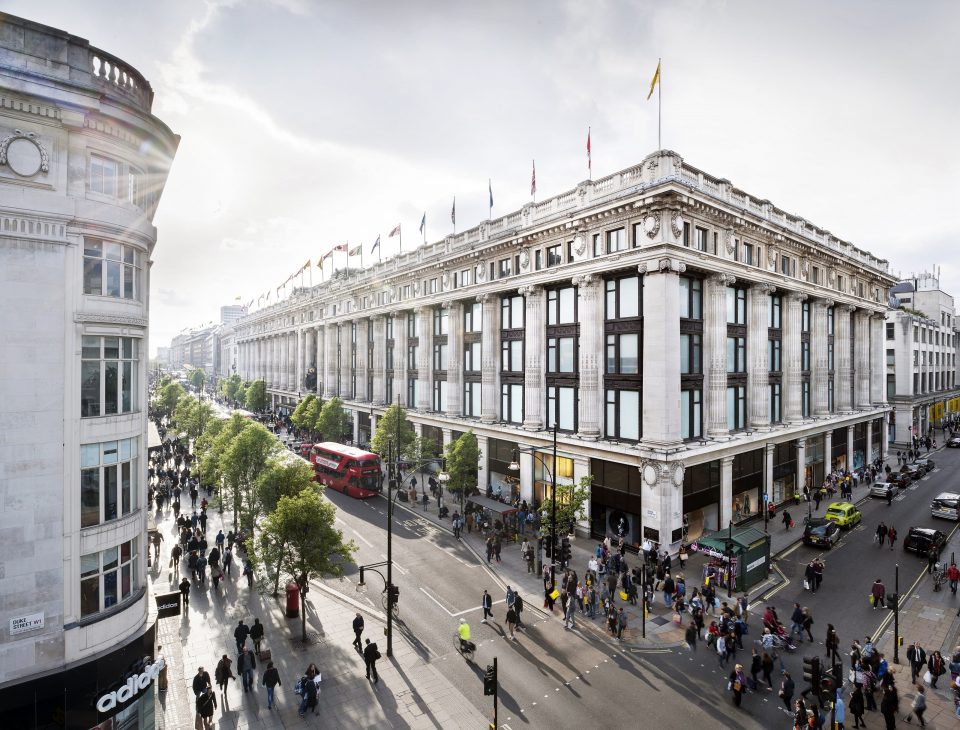 Selfridges’ owners, the billionaire Weston family, has launched a formal auction to sell its chain of department stores.

Advisers at Credit Suisse are starting to look for a buyer and will send out information to target potential bidders and kick off the process.

The company is valued at around £4bn. Potential suitors are said to have expressed interest but no formal bids have been made. The sale could be completed by the end of the year.

The luxury department store was founded in 1908 by Harry Gordon Selfridge. The Weston family has controlled the group since 2003.

Selfridges runs 25 stores worldwide, including its flagship Oxford Street store. Despite a surge in profitability over the past decade, the group was hit hard by the lockdown-induced store closures during the pandemic and had to lay off 450 of its staff.

Since restrictions have been lifted, the reduced footfall due to travel restrictions and the shift to online shopping has hindered recovery.