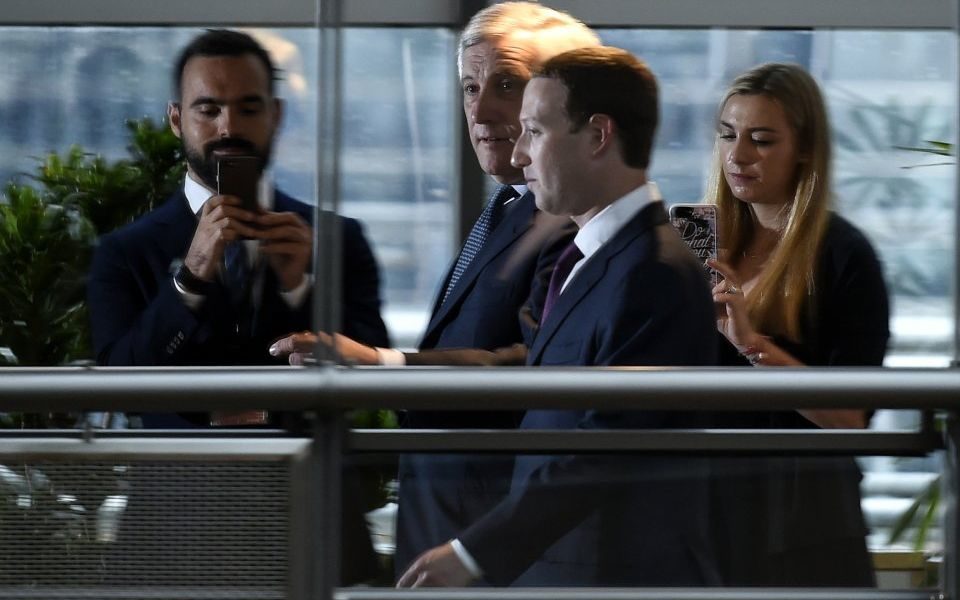 Facebook showed a “disturbing level of disrespect” for users whose data was stolen in the Cambridge Analytica scandal, according to the head of the UK’s data watchdog.

Information commissioner Elizabeth Denham also called for the tech giant to be regulated, saying she was “astounded” at the sheer amount of personal data held by the social network, whose business model she said was at odds with protecting users’ data.

Around 80m users’ profile data was siphoned from the platform via a third-party app.

Cambridge Analytica then used a portion of this data to target voters for Donald Trump in the 2016 US presidential election.

“It would be very useful to have Mr Zuckerberg appear,” she told the committee.

Zuckerberg has repeatedly refused to appear before parliament despite giving evidence to US and EU politicians.

The Information Commissioner’s Office (ICO) issued the maximum £500,000 penalty to Facebook for its role in the Cambridge Analytica scandal.

“Facebook needs to significantly change their business model and their practices to maintain trust,” Denham said.

“They need to take much greater responsibility.”

“There’s a fundamental tension between the advertising business model of Facebook and fundamental rights of protection and privacy,” she added.

The ICO has referred Facebook to the Irish Data Protection Commission to investigate how it targets bads at users and its practice of monitoring people's browsing habits.

Denham also said the company should be subject to stricter regulation and oversight to combat the proliferation of fake news, saying: “The time for self-regulation is over. That ship has sailed.”

She believes regulating misinformation on social media could be handled by the ICO and Ofcom together, which could draw up a code of practice after parliament outlines objectives.

“It’s quite controversial and the need to balance freedom of expression with the harms of the internet is hard,” Denham said.