The sea change in private banking: Why HSBC is right about the industry 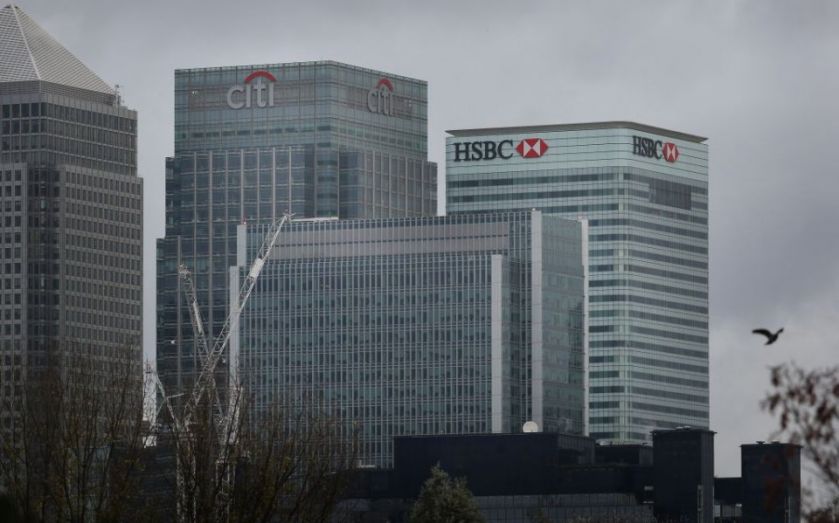 The HSBC revelations have been coming thick and fast this past week, and the bank has had to go so far as to apologise for its previous behaviour. It has been adamant that things are now different and that the transgressions of prior years are history. The real question is, can we take them at their word? I think we can, and I’ll tell you why.First, we need to understand, in detail, the time frames and how things have moved during the past decade or so. Private banks in offshore financial centres (some people like to refer to them as tax havens) started to take note of tax evasion issues around 2003, when a US Senate panel looked into offshore tax schemes offered to wealthy Americans. It was in 2005 that things really took off – as the EU Savings Directive came into force driving the offshore banking business model to a crossroads. There were those banks and bankers who thought that the tax issues would just blow over and it’d be business as usual. And then there were those (myself included) who felt something different – that the old “offshore model” was dying.The banks that saw the writing on the wall started to recommend to their clients that they get their tax issues in order and made it very clear to new clients that tax (let alone tax avoidance) as a reason to bank with them was not acceptable. Then there were those banks who danced around the handbag, coming up with rather crude ways of helping their clients avoid tax.A good example of this was the idea of setting up Panamanian companies and transferring client assets into the company name to avoid paying the EU Savings Tax. I remember at the time discussing these structures with my colleagues, and coming to the very quick conclusion that it was outright silly. Why would it be in any client’s interest to pay quite a substantial amount of money to set up a company in a jurisdiction that they had no understanding of, in order to avoid a tax that actually allowed them to become tax compliant? We laughed at it as ridiculous.But based on recent news reports, some bankers obviously thought it a grand idea. While some banks were quick to cotton on to the fact that the legislative changes were here to stay and that the industry was fundamentally changing, other took a couple of years longer.What was noticeable in the industry after 2005 was the increase in the head count in the area of compliance, and the increased scrutiny when it came to opening new accounts. It seemed like every month the account opening documentation increased. Anybody who can get their hands on an account opening document package from any offshore bank circa 2000, and an account opening package 2015 will see this for themselves. The difference is eye-opening, to say the least. My guess is that James Joyce’s Ulysses would make for shorter and lighter reading. It has expanded from a handful of papers to hundreds of pages.The increase in compliance head count and the hurdles placed in opening an account in a private bank are evidence that things in 2015 are very different to a decade ago. When HSBC says things are different now, I believe them – simply for the fact that I have witnessed the changes myself.