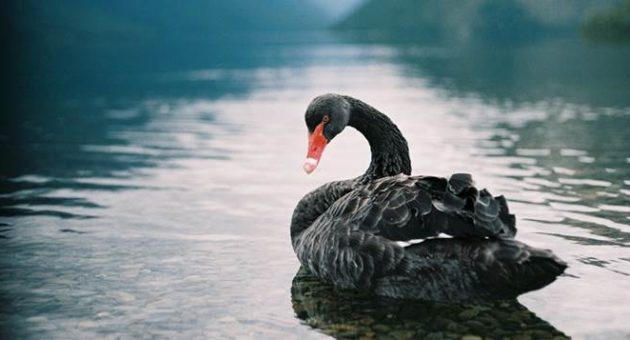 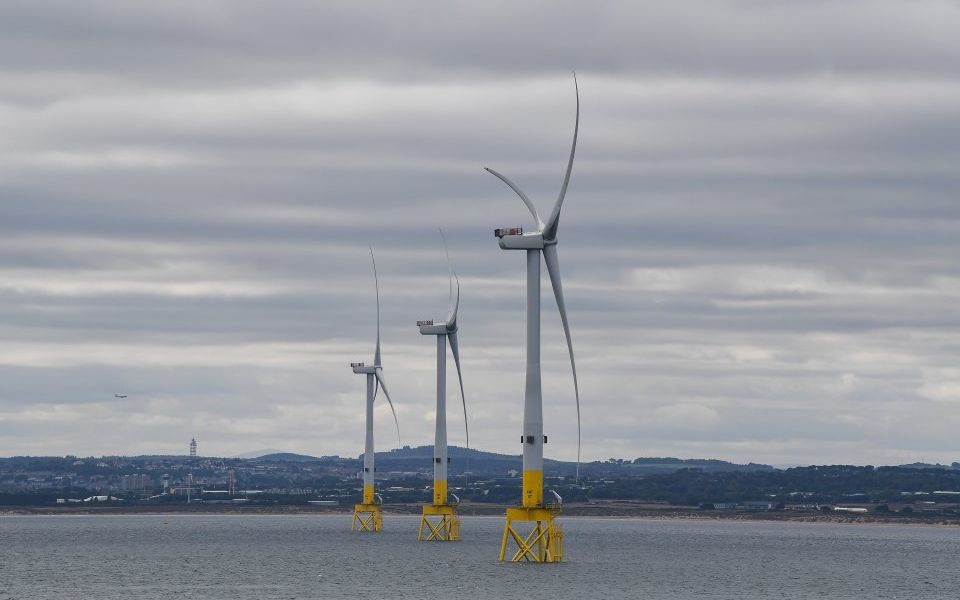 Scottish Power owner Iberdrola said today it had sold a £1.6bn stake in an East Anglia wind farm as it looks for funds to expand its networks and renewables production.

It signed a deal to sell 40 per cent in the East Anglia One offshore plant to an arm of Macquarie Group.

Iberdrola will keep the remaining 60 per cent in the massive wind farm, which will be one of the world’s largest when it is commissioned in 2020.

It has said that around 39 per cent of that money will be spent on renewable energy, with half of it going towards its networks.

It plans to add another 10,000 megawatts (MW) over the coming years. The East Anglia One project will add 714 MW to its portfolio.

It will focus on three areas, the North Sea, the Baltic and the United States.

The news comes after Iberdrola last year sold all its fossil-fuel burning power generators in the UK for around £700m. It has a wind pipeline of around 3,000 MW in the UK.

At the time the firm said it was still committed to the UK and plans to spend £5.5bn by 2022, mainly to increase renewable production.