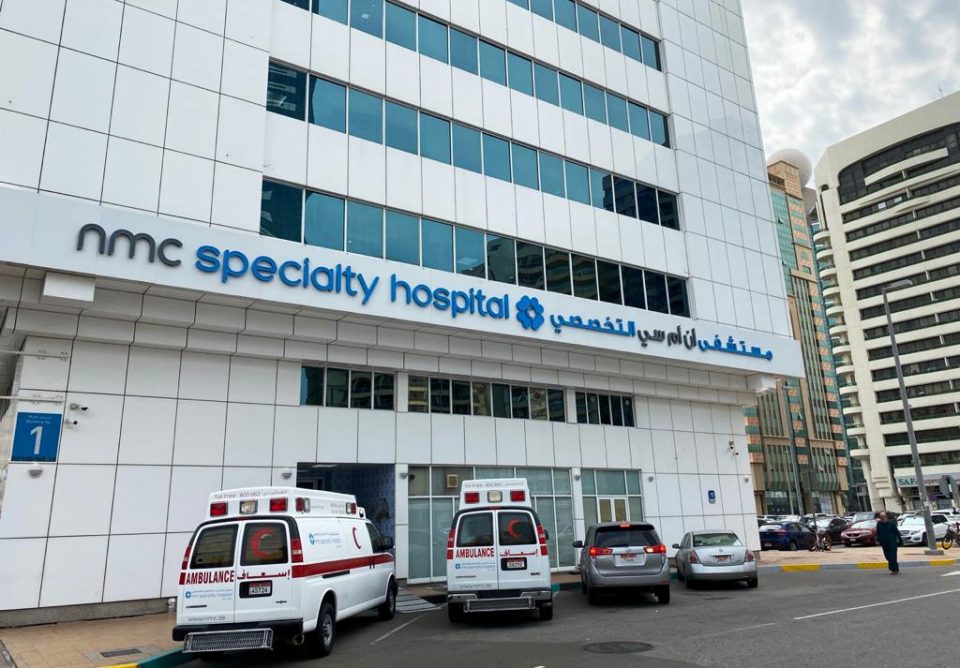 Scandal-ridden healthcare company NMC Health said today it had appointed a string of heavyweight advisers for talks with its lenders.

Last week the Financial Conduct Authority announced it was launching an investigation into NMC just hours after trading in its shares was suspended.

The company’s shares have lost more than half of their value since the end of last year when short-seller Muddy Waters questioned its financial statements.

NMC said Moelis would support its discussions with its lenders, while PwC will help with “liquidity management and operational measures”.

The company said it was asking its lenders for an informal standstill in relation to its existing facilities with the aim of stabilising its financing.

That includes a request that lenders not trigger any rights that may arise from current or future defaults.

NMC said its three principal shareholders now hold less than 30 per cent of the shares in the company which it said would trigger provisions in its debt facilities.

NMC said it has a facility relating to an original commitment of $2bn (£1.56bn) and other facilities which contain change of control provisions that are triggered if the three principal shareholders cease to hold more than 30 per cent of NMC’s shares.

If triggered, unused commitments are cancelled and outstanding debts become due and payable if requested by an individual lender.

NMC said it would also anticipate a reappraisal of its external credit ratings.

Reuters said Standard Chartered, First Abu Dhabi Bank and HSBC are among the banks that provided debt to the company.