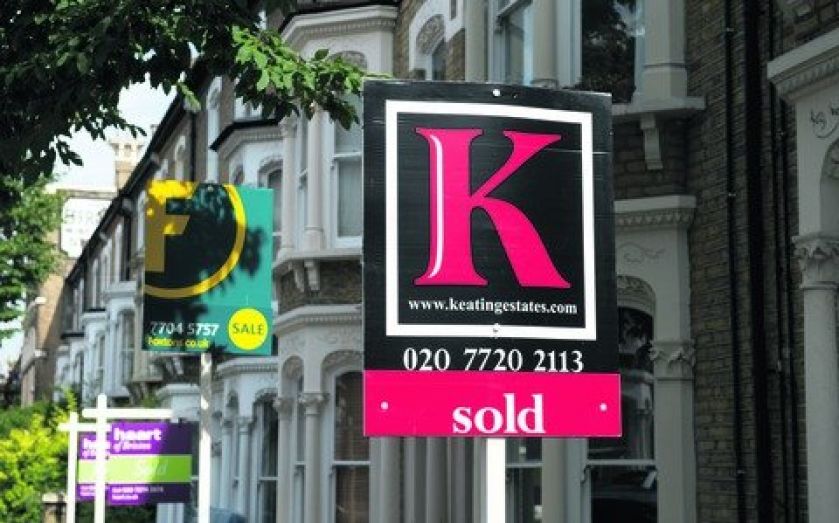 PROPERTY consultancy Savills said yesterday it enjoyed a 40 per cent rise in first half profits boosted by strong property markets in the UK and Asia.

Underlying profit before tax grew to £26m in the six months through June from £19.7m in the same period last year, on revenue up 13 per cent to £399m.

Savills said it had reduced losses in Europe after restructuring and reinvesting in the business there, also helping lift overall profits.

Meanwhile UK housebuilder Bellway said it had seen a 54 per cent rise in its order book as the government’s Help to Buy scheme, helped drive consumer demand.

The Newcastle-based company said the scheme to encourage more lending had boosted confidence, lifting reservations of new homes by 27 per cent compared with last year.

It has legally completed the sale of 5,652 homes, which is 8.2 per cent ahead of last year’s levels.