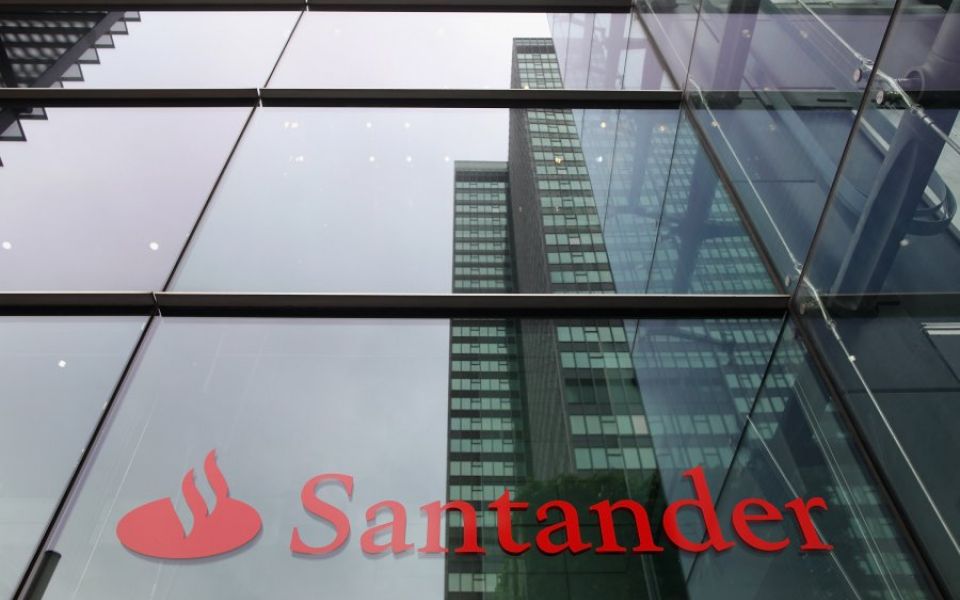 Spanish bank Banco Santander is in discussions to buy City stockbroker Peel Hunt, it has been reported.

Santander, which is the fifth largest bank in the UK, is in early stage discussions over the deal, Sky News revealed, although the talks are preliminary and may not lead to an agreement.

Peel Hunt's chief executive Steven Fine told Sky News that it did not comment on press speculation but that the stockbroker is not for sale. Peel Hunt did not immediately respond to City A.M.'s request for comment.

The proposed acquisition, which is not expected to cost more than tens of millions of pounds, could create a platform for the lender's capital markets activity in London.

In 2010, the last time the stockbroker changed ownership, Peel Hunt was valued at £74m. A decade earlier it was bought by Belgian bank KBC for £219m.

Read more: If the regulator won’t regulate, who will?