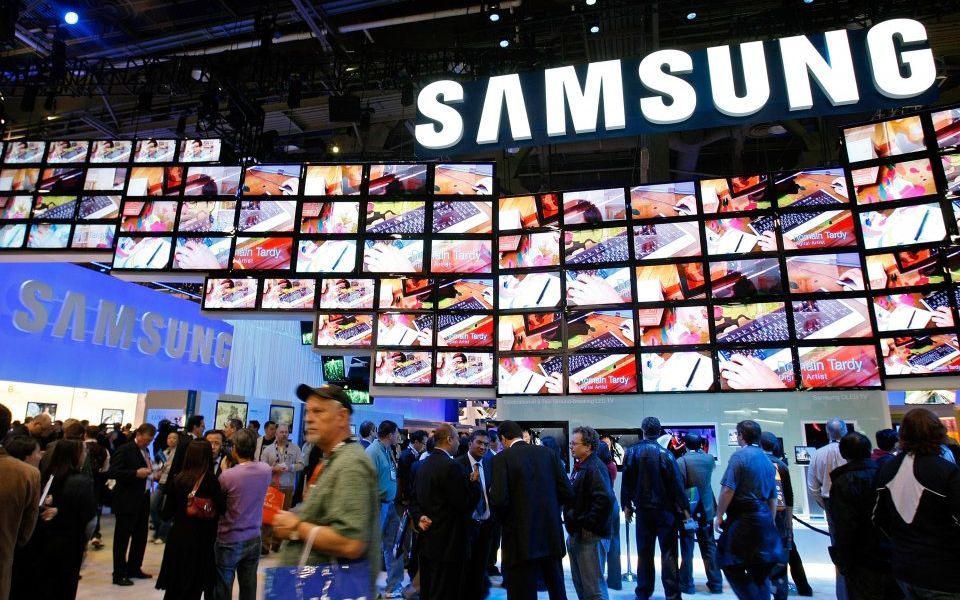 Samsung Electronics has warned its first quarter profits are likely to plunge 60 per cent compared to the same period last year.

The South Korean tech firm said its profit for the first three months of the year was likely to be between 6.1 trillion and 6.2 trillion won (£4.1bn), down from 13.6 trillion won the year before.

The disappointing trading highlights the challenges faced by electronics manufacturers as a slide in smartphone sales has hit demand.

Apple recently unveiled a string of new software services, including the launch of a new on-demand video streaming platform, as it looks to counteract the impact of slowing iPhone sales.

Global trade wars and weakened economies have also been blamed for the downturn, as consumers shy away from big-ticket purchases

Samsung will post its full first-quarter results later this month.