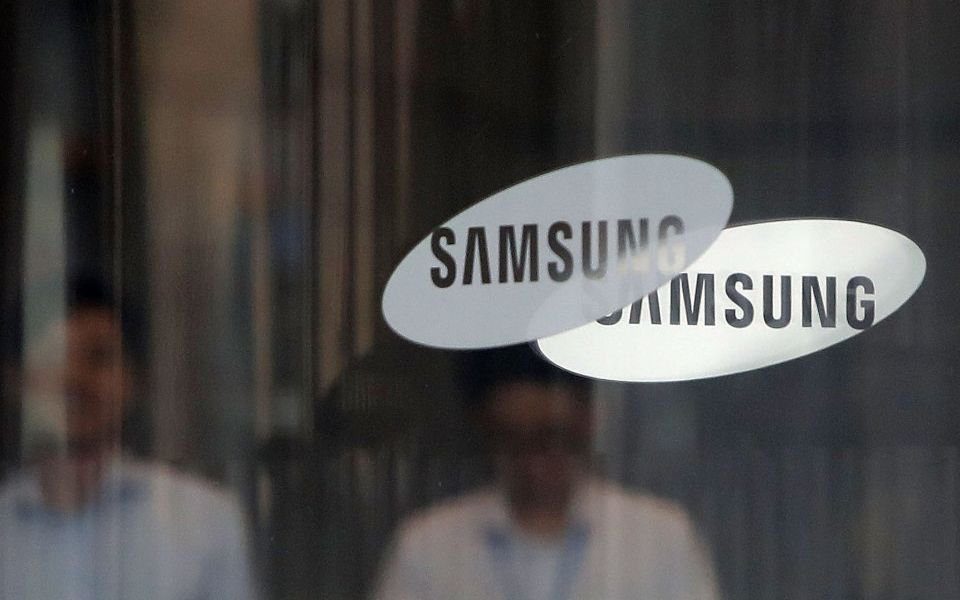 Samsung will invest 133 trillion won (£89bn) in its logic chip business over the next decade as it looks to counteract a decline in memory chip prices and take on rivals.

The South Korean tech giant today said it will invest roughly 11 trillion won per year until 2030 in its divisions that manufacture logic chips, which are used as core processors in computers.

Read more: Samsung warns of 60 per cent drop in profits

The move marks an active effort by Samsung to diversify its revenue away from memory chips amid ailing performance in its business division that manufactures parts for smartphones.

Earlier this month the firm warned its first-quarter profits are likely to drop 60 per cent on last year, driven by a fall in memory chip and display panel prices.

“The investment plan is expected to help the company to reach its goal of becoming the world leader in not only memory semiconductors but also logic chips by 2030,” Samsung said in a statement.

The company will be hoping to compete with larger rivals in the memory chip market, such as Taiwan-based TSMC and US giant Qualcomm. The investment will create 15,000 new jobs in research and development, Samsung said.

Demand for powerful memory chips is expected to surge in the coming years as 5G and AI-driven products become more commonplace.