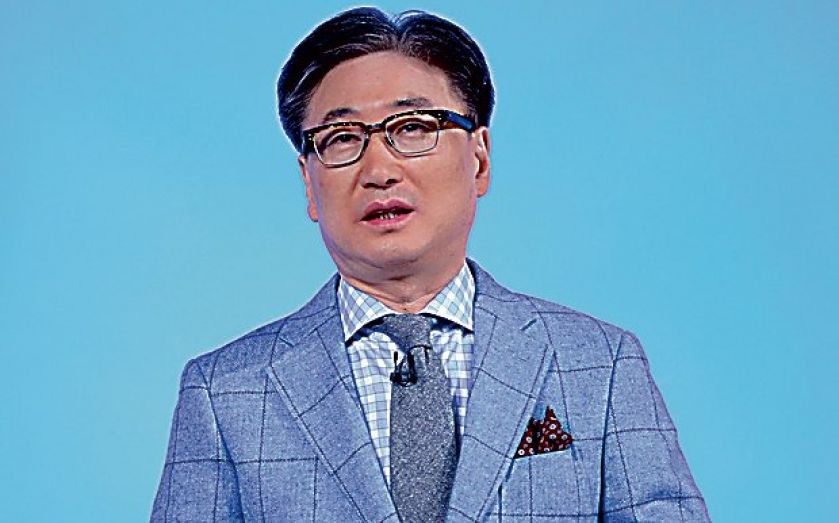 With its next flagship smartphone, the Galaxy S6, only reportedly making an appearance behind closed doors at the Consumer Electronics Show (CES) in Las Vegas this week, Samsung last night instead chose to double down on its position as the world’s largest manufacturer of TVs.

Samsung’s flagship product was its SUHD TV, a 88-inch screen which shows what Samsung claims are the most vivid colours and finest details of any ultra-high definition TV (UHD TV).

The group also revealed it will bring its own content stores – called Milk – for audio and video to its TVs, challenging the likes of Netflix and Apple’s iTunes . In the same breath it announced a new alliance with Netflix, Disney, 21st Century Fox and others to develop more ultra-high definition content for TVs like Samsung’s.

Samsung Electronics America president Tim Baxter said that Samsung had captured 60 per cent of the UHD TV market in the US and that half of its sales are now for curved TVs.

Concentrating on TV will help the South Korean tech giant to diversify its profits away from smartphones and reduce Samsung’s dependence on smartphone sales, which have traditionally been the group’s largest generator of cash and profits.

In recent quarters Samsung has struggled to keep its smartphone empire profitable and last quarter posted its smallest group profits in more than two years. Operating profit in its mobile division, Samsung’s largest cash generator, fell 74 per cent in the September quarter while sales fell 33 per cent.