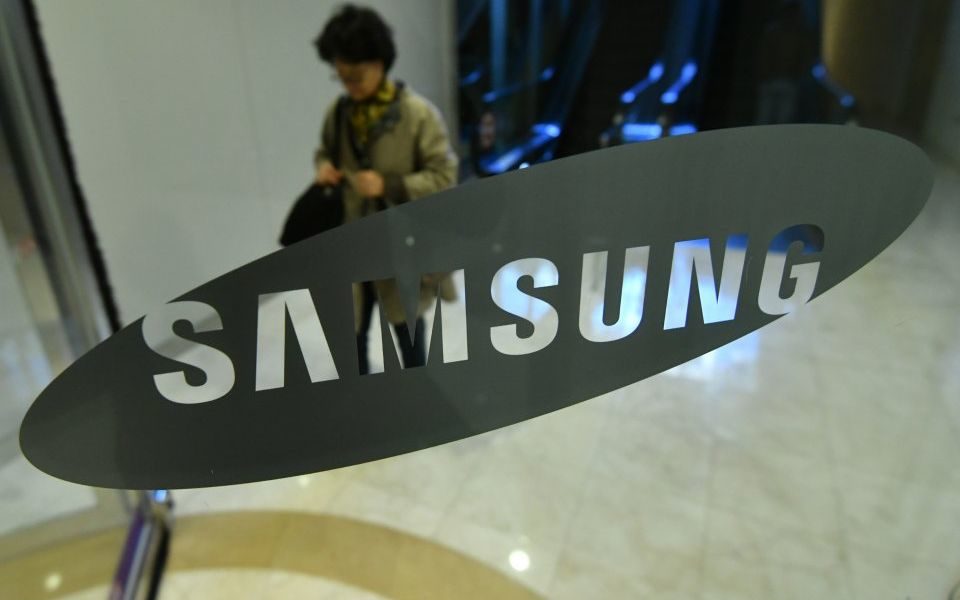 Samsung issued a surprise warning to its shareholders this morning that its first-quarter results would be worse than expected due to collapsing memory chip prices and lower demand for its display panels business.

In a regulatory filing issued to the London Stock Exchange before its earnings guidance next week, the South Korean tech giant said: “Price declines for major [memory] products are likely to exceed previous expectations amid overall weak demand under seasonality.”

It said: “In the LCD [computer and phone screen] business, amid weak seasonality, price declines were greater than expected due to an increase in supply following increased capacity of Chinese companies.”

Samsung’s shares had fallen 0.6 per cent on the Korea Stock Exchange as of nine am UK time.

Its profit warning comes amid collapsing prices for dynamic random-access memory (DRAM) chips. The South Korean company is the world’s leading producer of the chips, according to Statista.

DRAM chip prices fell more than 20 per cent in the first quarter on average, according to DRAMeXchange.

As one of the world’s biggest producers of LCD screens, Samsung has also been hit by weakening consumer demand for technology amid global trade wars and weaker economies.

Technology analyst at Liberium, Janardan Menon, said: “This is 90 per cent about chip prices.” DRAM prices “went up by about 100 per cent in 2017, and obviously when the price goes up so much the companies who make it are making a huge profit margin,” he said.

However, due to fewer chips being used and oversupply thanks to higher prices, “the contract price started collapsing towards the end of 2018… and continues to collapse through quarter one this year.”

“Today it fell another 1.3 per cent, today it will fall another one per cent, et cetera,” Menon said.

“The DRAM thing has very, very little to do, if anything at all, with the whole macro situation. We could be in a great macro situation and I don't think this would have been any different.”