A golfer's first time at the Masters is extraordinary, as two Englishmen making their debuts at Augusta National this week, Eddie Pepperell and Matt Wallace, will be discovering.

One of the special things about the tournament is that it takes place at the same venue every year – a venue you have been watching on television for as long as you’ve been interested in the game.

You arrive knowing so much about the place, yet knowing nothing. And then it becomes an experience that you will never forget.

Read more: Sam Torrance: McIlroy is at ease and ready to win Masters

Magnolia Lane, the tree-lined approach up to the clubhouse, is awesome. The clubhouse itself is beautiful and very private, with players having their own space. The practice range is magnificent.

Everything is pretty much perfect. As well as being a coach, my father, bless him, was also a head greenkeeper and he was amazed at the preparation of the course.

When we first went to Augusta, he spent a week trying to find a single weed – without success. 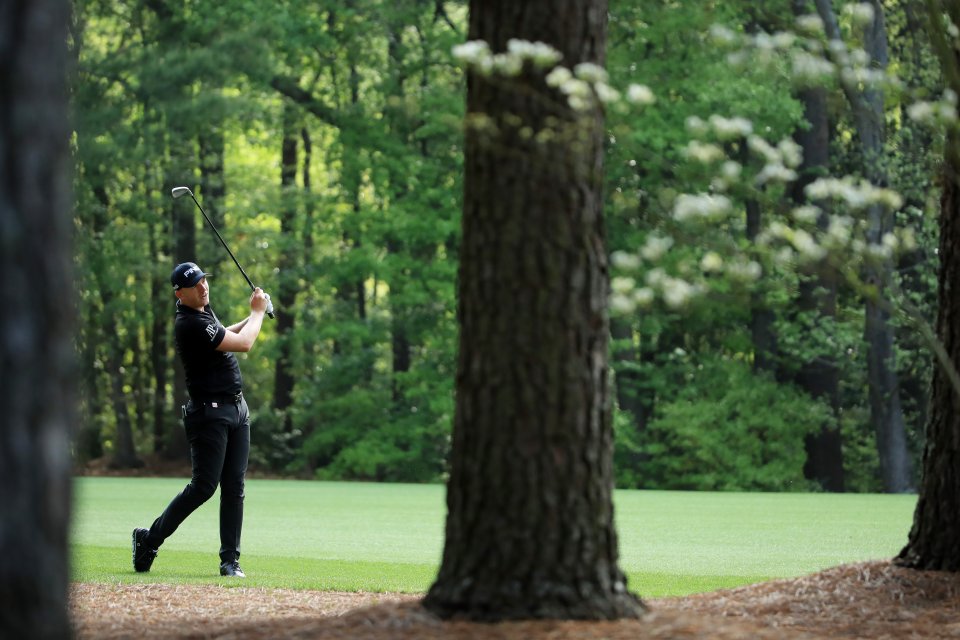 England's Matt Wallace is playing the Masters for the first time this week (Source: Getty)

There’s no time to simply take it in though. You don’t know the course so you spend virtually every minute getting out there and acquainting yourself with it visually and physically.

It’s a lot hillier than you had anticipated. Some of the hills are quite steep, which you don’t really see on the telly. When I first went there that was a big surprise.

But the course is very fair. There’s nothing hidden, it’s not daunting and it feels very playable. You go out there and, as you become more familiar with it, think “Oh, I like this!”.

It’s just very, very special. And I think the occasion could suit Wallace. He’s the type of player who won’t be fazed and seems to relish the big-time. He could do something.

The Masters is such a great spectacle and one of the best golfing weeks of the year. Like Pepperell and Wallace, I just can’t wait for it to start.