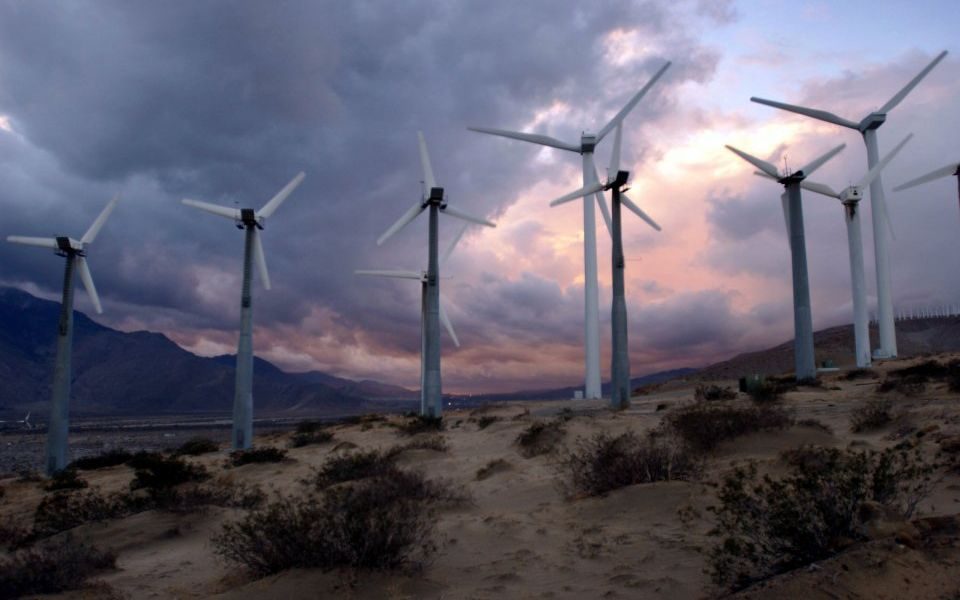 Sajid Javid will launch a new review this morning of how the UK can maximise economic growth as it transitions to a green economy.

The net zero review, which is the first of its type, will determine how the UK goes about achieving its target of zero emissions by 2050.

The chancellor said: “The UK is leading the way on tackling climate change as the first major economy to legislate for net zero greenhouse gas emissions by 2050.

“This review is a vital next step in delivering that commitment, ensuring that we can end our contribution to global warming, while supporting growth and balancing costs, to avoid placing unfair burdens on families or businesses.”

Today the government announced that they would end support for controversial natural gas fracking with immediate effect.

The decision comes after an industry report showed that not possible with current technology to accurately predict the probability of tremors associated with fracking.

Last night Labour announced plans to make all new homes zero carbon within three years. This could save people living in new builds £200 a year in energy bills.

Labour leader Jeremy Corbyn said: “We will tackle the housing and climate crises at the same time by building warm and energy efficient homes.

“The next Labour government will usher in a Green Industrial Revolution to tackle climate change and create hundreds of thousands of green jobs.”

The news comes the same day that six House of Commons select committees announced they would send 30,000 letters to UK households to join the UK’s first citizens assembly on climate change.

The citizens’ assembly has been launched before the dissolution of parliament, to ensure that the assembly’s report is available to the new parliament as it begins its work.

“We now need to set out a clear roadmap for the actions to achieve net-zero. It’s very clear that we will all need to play a part in meeting this target and that we all share a responsibility to future generations to do so.

“Finding solutions which are equitable and have public support will be crucial. Parliament needs to work with the people and with government to address the challenge of climate change.”

A citizen assembly was one of protest group Extinction Rebellion’s three demands.

A Treasury spokesperson said that the scope of the review would include the full range of government levers, including tax, apart from those areas where work has already been done.

Central to the review is ensuring that all households benefit from the transition to a green economy, especially low income homes.

Another priority will be investigating how the UK can reduce its emissions footprint without simply exporting them overseas.

Exchequer secretary Simon Clarke said: “Until recently people said that Net Zero was impossible, but this work is a giant step towards making it happen, enabling us to set out a roadmap for an economy that is cleaner, more efficient, and works for everyone, while preserving our planet.”

An interim report will be published in Spring 2020, with final findings expected ahead of the UN climate change conference in Glasgow in a year’s time.

Between 1990 and 2017, the UK reduced its emissions by 42 per cent while growing the economy by more than two thirds, and according to independent analysis from PwC, we reduced the carbon intensity of our economy faster than any other G20 country since 2000.