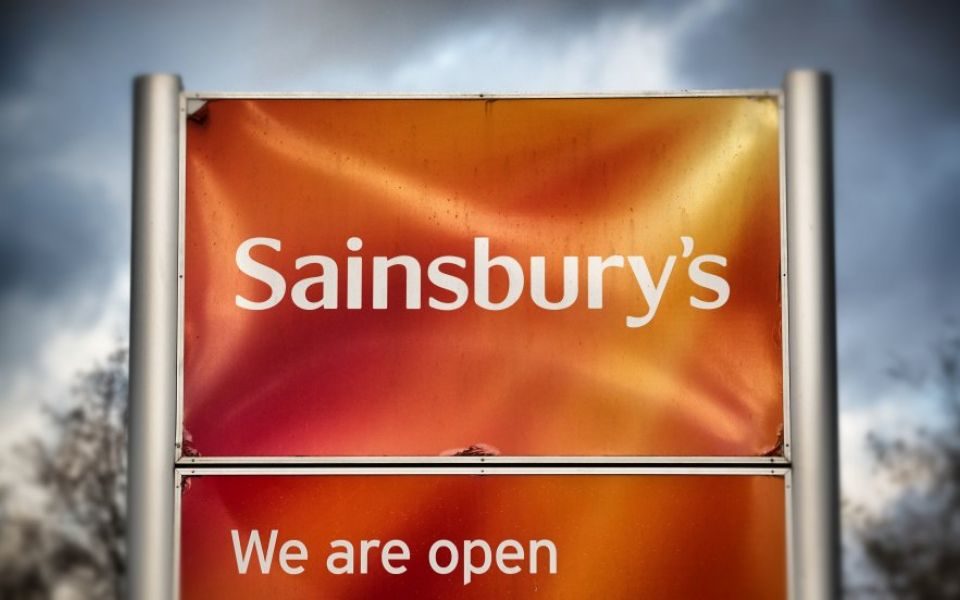 Like-for-like sales at Sainsbury’s fell by 1.1 per cent over the Christmas period, the supermarket said today.

Total sales excluding fuel dropped by 0.4 per cent in the 15 weeks to 5 January, while general merchandise sales fell by 2.3 per cent and clothing by 0.2 per cent.

Sainsbury’s grew grocery sales by 0.4 per cent, with online sales up six per cent, but was hit by its decision not to cut prices for shoppers around Black Friday.

“Sales declined in the quarter due to cautious customer spending and our decision to reduce promotional activity across Black Friday,” said Mike Coupe, group chief executive.

Its sales contrast rivals, with Aldi sales hitting £1bn in December as it recorded its best ever Christmas, while Morrisons slashed prices to record growth for its fourth Christmas in a row.

Describing grocery sales as “solid”, Coupe added: “Christmas came late this year and I am pleased with the excellent service and availability that we gave customers across the group.

The supermarket admitted that its margins remains under pressure in its general merchandise sector, but said Argos outperformed competitors across the quarter and in the key Christmas weeks.

“Fiercer competition from the discounters, massive price investment from key competitors and shifting shopper behaviour have created a pressurised trading environment. Market share continues to slip away to the German discounters.

“The decline in non-food reflects the wider slowdown in consumer confidence as cautiousness shown towards discretionary spending.”

Sainsbury’s remains on track to deliver £200m savings for the year as it strengthens its balance sheet ahead of its proposed merger with Asda.

However, the pair have had to ask the Competition and Markets Authority (CMA) for more time to argue their case for the £15bn takeover.

Industry figures released yesterday showed that Sainsbury’s lost 0.3 per cent of its market share over the last quarter, as discounters Aldi and Lidl continued to make gains at the expense of the big four supermarkets.

Coupe said: “Retail markets are highly competitive and very promotional and the consumer outlook continues to be uncertain. However, we are well placed to navigate the external environment and remain focused on delivering our strategy.”