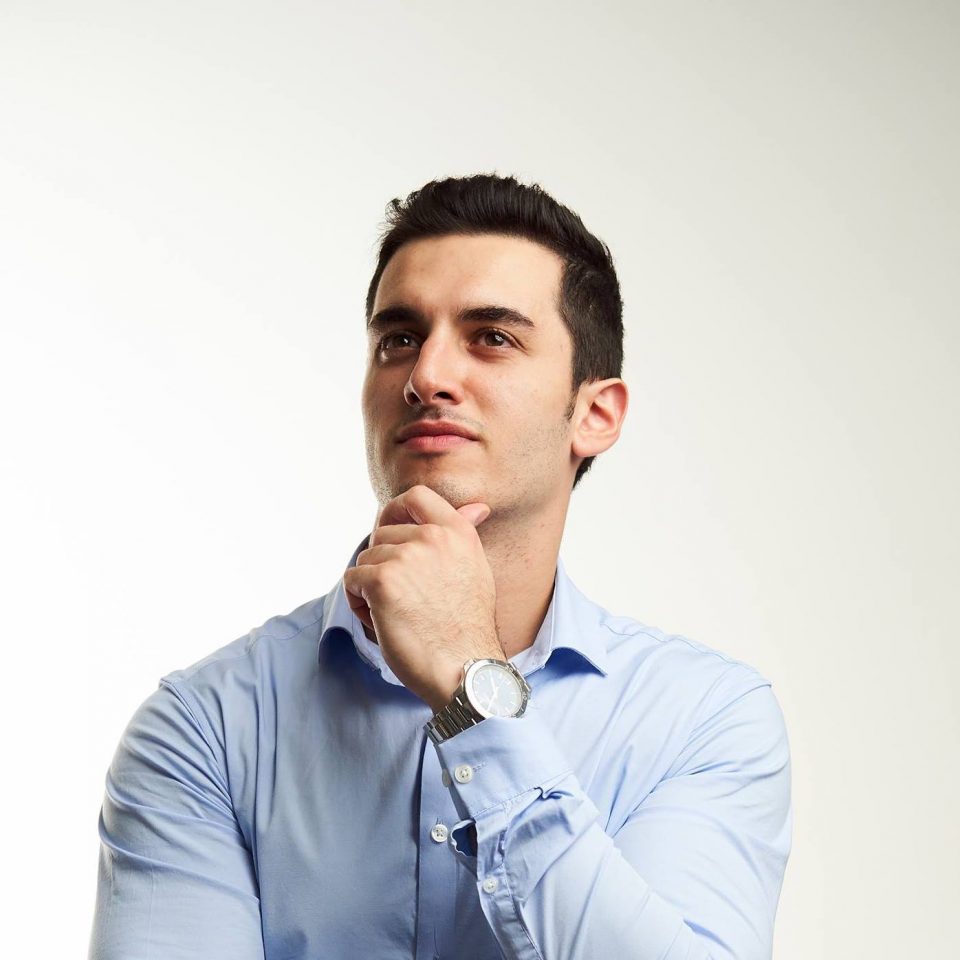 As global markets grind to a snail’s pace, the architect behind bitcoin’s stock-to-flow prediction model has gone on the record to say that his work isn’t dead accurate, but order of magnitude right.

Indeed, bitcoin’s leading indicator forecasts that the number one cryptocurrency is still set climb to new all-time highs after the May halving event, despite its recent choppy price-action.

S2F and the crypto crunch

It’s true, the shocking dump on the 12th of March also known as black Thursday, will be etched in the annals of history as one of bitcoin’s darkest days. Headlines all over the financial press showed rampant fear across all markets as the “everything bubble” popped to the demise of fund managers everywhere. Many believed that bitcoin would be a suitable hedge against stocks, but it appears that while being correct in the long-run, traders and investors ultimately jumped the gun with overly high expectations.

However, all is not lost – far from it. Indeed, bitcoin’s network, hashing power, and sound money properties were there before the euphoric rises and subsequent market crash, and will continue to exist long after. In fact, bitcoin’s hashrate has just recovered by over 10% without needing any government bailout or helicopter money. Some have posited the prospect of miner capitulation after the drop, suggesting that more downside might be in the cards. However, the fact that the bitcoin hashrate experienced its second worst drop in difficult adjustment in history (15.8%), it could reasonably be said that capitulation already happened.

Provided the Internet and world infrastructure doesn’t collapse, bitcoin’s immutable properties will remain and this will be reflected in the price, according to the architect of the S2F multiple, PlanB. Put simply, the industry-touted stock-to-flow (S2F) ratio measures bitcoin’s scarcity in order to predict the future price. Since Bitcoin’s inception, the model has been highly accurate and according to the designer’s estimates, should see bitcoin anywhere between $50,000-$100,000 sometime during 2021.

Breaking down stock to flow

Bitcoin’s stock-to-flow ratio hypothesis was first posted in March 2019. The basic idea is that bitcoin is scarce and that this scarcity gives bitcoin value. Indeed, there will never be more than 21 million – 18.2 million of which are already in circulation. This scarcity can also be seen in light of the concept of unforgeable costliness, which is the original cost of mining a bitcoin or precious metals. To this point, consider that an immense amount of electricity, expensive mining farms, labour, and time are required to mint fresh bitcoin, which gives the digital asset this permanent property. For instance, a study from September found that mining a bitcoin costs between $5,100 and $8,500. When the block halving event comes and goes in less than 40 days, this unforgeable costliness will literally double, enforcing the claim of scarcity in the process.

As can be expected, the phenomenon can be found elsewhere. In fact, gold has a stock-to-flow ratio of 62, the highest among precious metals. This means that it takes 62 years to double the gold supply. Similarly, silver has a S2F ratio of 22, making it more available than gold but still relatively scarce compared to palladium and platinum which have stock-to-flow ratios of 1.1 and 0.4 respectively. Essentially, such commodities aren’t scarce assets as they adapt with the market. For example, if the price of platinum rises, then production increases and thus pressures the market to return to its previous levels, nullifying any inflationary effect on the asset. Simply put, non-scarce commodities have stock-to-flow ratios near or below 1.

At the time of writing, bitcoin’s stock-to-flow ratio stands at 26.9, which is calculated by dividing 18,211,000 BTC by the 657,000 coins mined each year. According to this model, bitcoin is already more scare than silver, with its next target being gold. In early May of this year, the block halving will surge to 56, bringing it closer to gold’s scarcity. Fast forward to 2024 and bitcoin’s S2F will have jumped to 120, making it even less available than most precious metals.

Understanding the mechanism behind the model

In an attempt to deconstruct and understand the mechanisms behind Satoshi’s bitcoin, PlanB found that there was a statistically significant relationship between his model and the market capitalisation of a commodity. Since a higher S2F ratio is associated with a higher market capitalisation, PlanB anticipated that the upcoming halving would have a multiplier effect on bitcoin’s price, as it did with previous cycles. This power-law relationship coincided with previous block halvings, which is to say that a relative change in one quantity led to a proportional change in the other quantity, irrespective of the initial sizes. More specifically, PlanB found that with each cycle, bitcoin’s S2F ratio doubles post-halving, and the coin’s price surges by an order of magnitude. Notably, another revised efficient market hypothesis model projected bitcoin to be priced at $100,000 sometime after the big day.

Thankfully, this statistic wasn’t pulled out of thin air or some caveman’s basement. Instead, a Twitter user by the name of bitstein created a Twitter bot called the S2F Multiple which automatically calculates the bitcoin price forecast over the next decade based on this ratio. When viewing the model, one can observe how apart from three occasions when the currency broke higher than the model’s projections, bitcoin retained its trajectory within the blue probability bands.

Perspective is no guarantee

While the model isn’t useful for predicting bitcoin’s price at any given time, it allows people to get a better understanding about how bitcoin’s fundamental monetary policy could affect the market. Needless to say, while PlanB has stated that the model is indifferent to black swan events such as the one we’re witnessing right now, the reality is that nobody can be completely certain even if the theorising and modelling is accurate.  At the same time, bitcoin’s properties aren’t going away and the trillions of dollars in liquidity injections only serve to bolster arguments for sound money in a prospective free-market economy.

Author Credit: Chris Attard, journalism and events specialist with an interest in bitcoin and crypto markets.