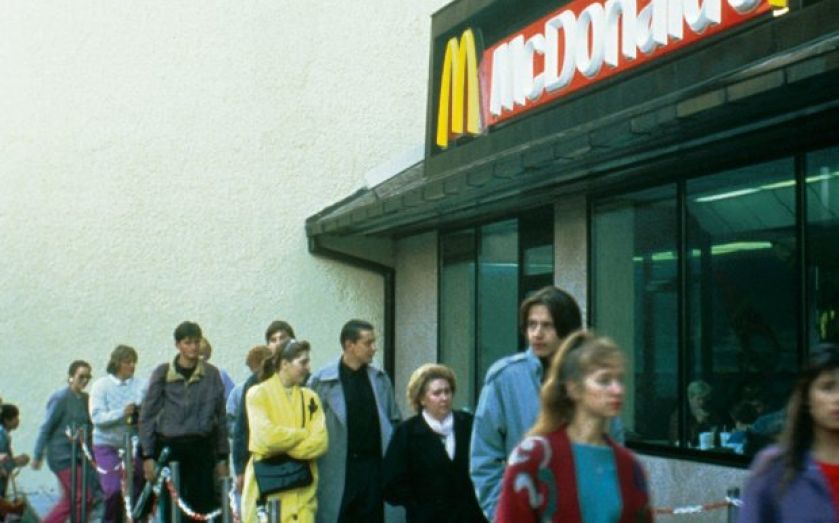 The Russian government yesterday closed another three branches of McDonald’s, despite official denials that the shutdowns were related to sanction efforts against western governments.

Last week, the state shuttered four McDonald’s outlets in Moscow, citing unsanitary conditions. Yesterday, two more in Moscow were closed, along with one in the mountainous Urals region.

The company’s Russian arm once again said it would study the claims and attempt to reopen the restaurants, after “mass unscheduled inspections” by the state’s public health arm.

The closures come in the wake of tit-for-tat sanctions between the Russian and western governments, including an agricultural import ban from Moscow.