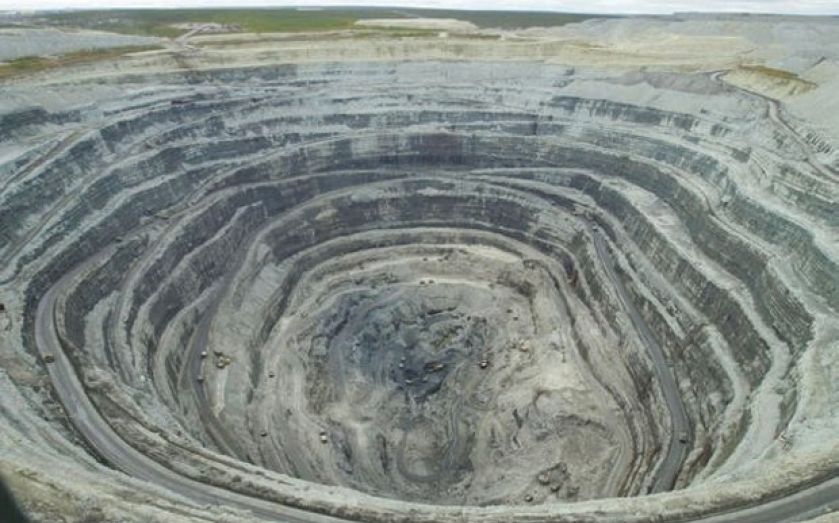 THE RUSSIAN government plans to sell off a 14 per cent stake in Alrosa, the state-owned diamond miner said yesterday.

A Moscow public offering for the world’s largest diamond miner based on volume has been in the pipeline for over a decade, as the Russian government looks to bolster its coffers.

“The company’s partial privatisation…is a landmark step in the implementation of the government’s policy of reducing the state’s role in the economy,” said Olga Dergunova, Russia’s deputy minister for economic development.