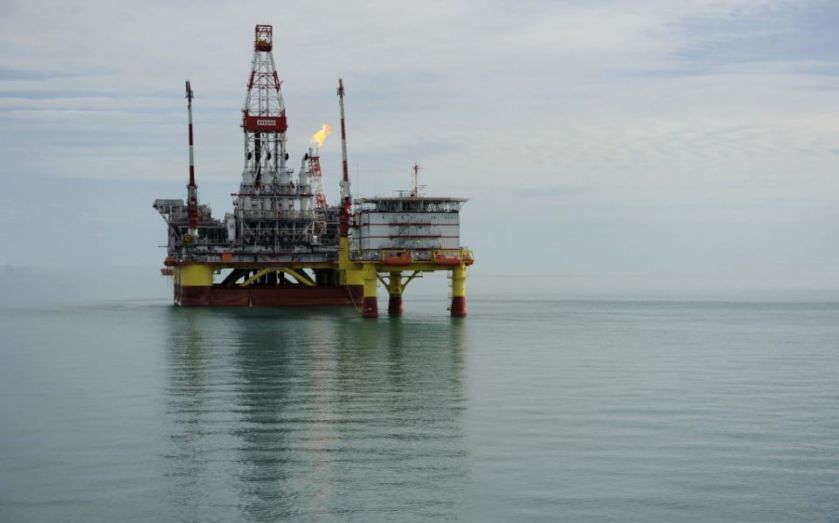 The central Bank of Russia yesterday raised interest rates to 10.5 per cent from 9.5 per cent in a bid to strengthen the plummeting rouble and reduce inflation which currently stands at 9.4 per cent.

The move contrasts with Norway, which cut rates to 1.25 per cent yesterday from 1.5 per cent.

Both nations have been hit by falling oil prices.

Due to Norway’s large oil export business, its central bank downgraded 2015 growth to 1.5 per cent from 2.25 per cent.

Meanwhile, year-on-year inflation in Sweden dropped to minus 0.2 per cent in November from minus 0.1 per cent.

The Swedish central bank has held rates at zero since the end of October.