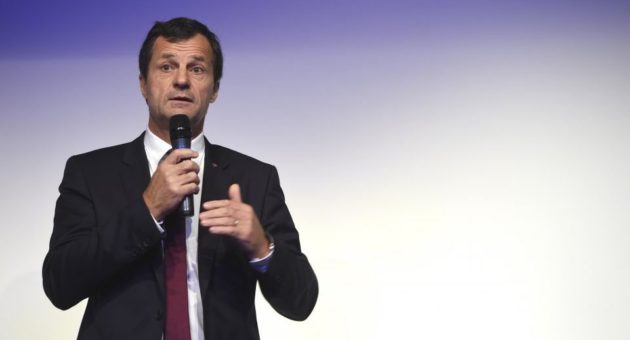 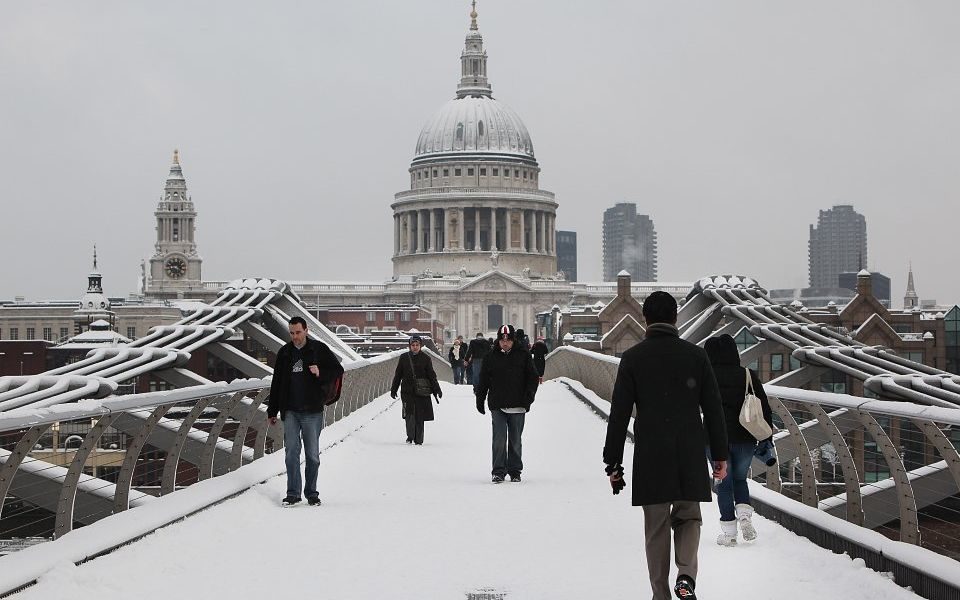 Shares in British insurer RSA Insurance plummeted 7.7 per cent today after the firm said torrid weather in the UK had led to claims shooting up at the start of the year.

The FTSE 100 owner of More Than said it made an underwriting loss of £70m after the weather brought about more claims from customers.

"Our UK and 'London market' business reported an underwriting loss which is disappointing," said RSA boss Stephen Hester. "Actions to improve in the UK are well underway and we are determined to restore satisfactory performance whilst continuing our progress internationally."

Net written premiums in the year to date crept up one per cent to £4.9bn, but were down two per cent at headline level.

Costs of around £155m hit the insurer due to bad weather in the first half. Operating profits in the six months to 30 June fell 15 per cent to £304m, while net written premiums for the period fell five per cent to £3.2bn. Underwriting profit lost 23 per cent to sit at £171m.