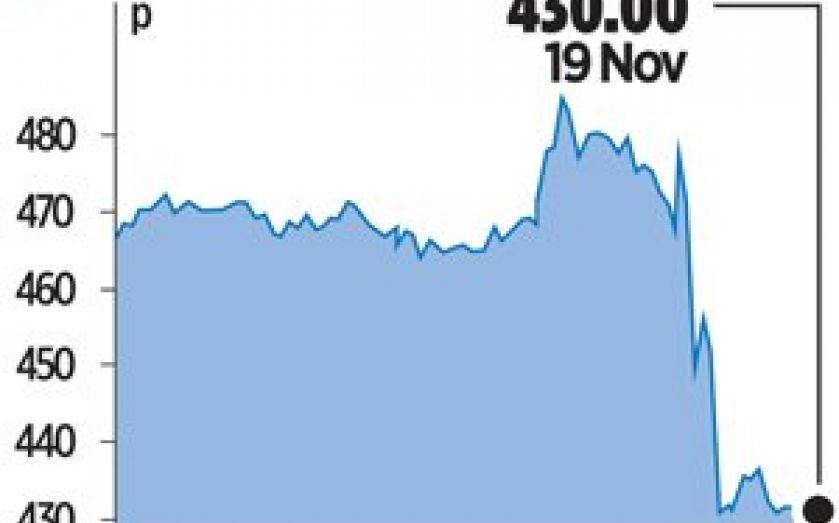 FIRST it was publishers, then high street retailers, now US giant Amazon is set to disrupt the business model for Britain’s postal service.

Industry leader Royal Mail yesterday warned that the growing dominance of rival delivery offerings from Ama­zon would cut revenue growth in half at its key parcel delivery division.

Royal Mail, which was privatised by the government last year, also warned that expansion by another rival Whistl (formerly TNT UK) could reduce its revenue by £200m and put its universal service obligation under threat.

Parcel revenue fell one per cent to £1.5bn for the six months ending 28 September, the group said, reflecting the “highly competitive” market.

“The UK parcels market remains challenging,” chief executive Moya Greene said yesterday. Royal Mail said the introduction of Amazon’s direct delivery service would reduce the annual rate of growth to one to two per cent for two years. It was previously forecast to grow by four to five per cent over the period.

The group also urged the government to bring forward a review into the universal service obligation after it said it was under threat from increasing competition from direct delivery.

Royal Mail was part privatised in a controversial flotation last October, when the government was accused of pricing shares too cheaply. Shares closed at 430p last night, much higher than their 330p float price.