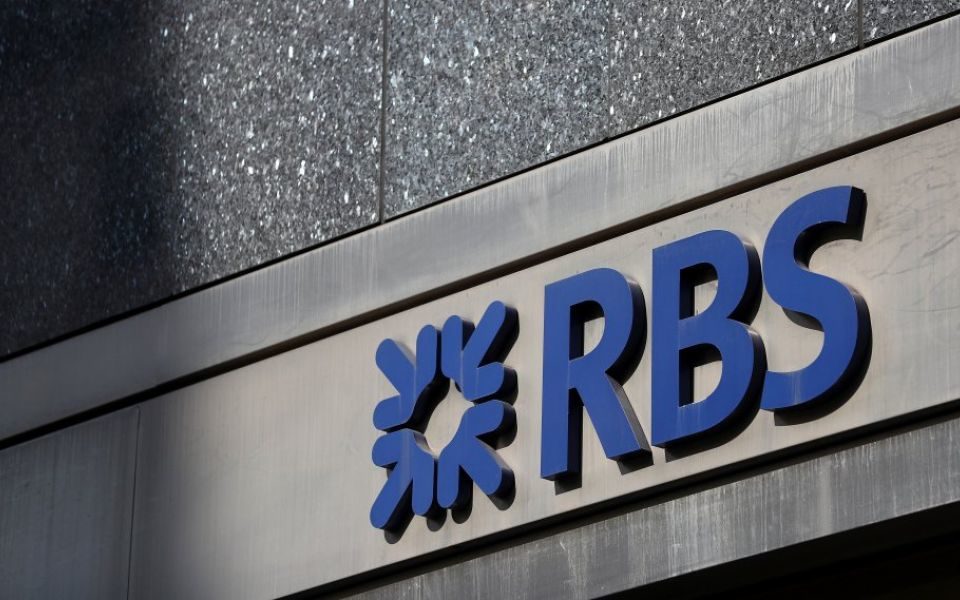 The Royal Bank of Scotland (RBS) is reportedly considering changing its name to distance itself from the financial crisis 10 years ago.

The RBS name is under review as part of a rebrand, chairman Sir Howard Davies said yesterday, as the bank claims to have fixed historical problems as it turns its attention to its other banking arms – Natwest, Ulster Bank and Coutts.

Taxpayers bailed out the bank at the height of the financial crisis a decade ago, and still hold a 62 per cent stake in the business.

Sir Howard told the Times that RBS suffered a “very serious” reputational blow from the crisis, which is still impacting the company. However, the group name would not change.

RBS was voted Britain’s joint-worst bank in new rankings released by the Competition and Markets Authority (CMA) in August, with less than half of customers saying they would recommend it.

However, it is throwing its focus on the Natwest brand, which boasts more current accounts, and remains relatively untouched by the financial crisis fallout.

“The brand damage to the core brands of Natwest, Coutts and Ulster has not been that bad at all, even though the parent has found it difficult to invest in them,” Sir Howard said.

“They have been remarkably robust and we are now able to devote more investment and management attention to them.”

His comments came as chief executive Ross McEwan warned it could take another 10 years for RBS’s reputation to fully recover from the crash.

“There are two things that any financial service organisation has… one is our financial strength and the second is our reputation,” he told Press Association.