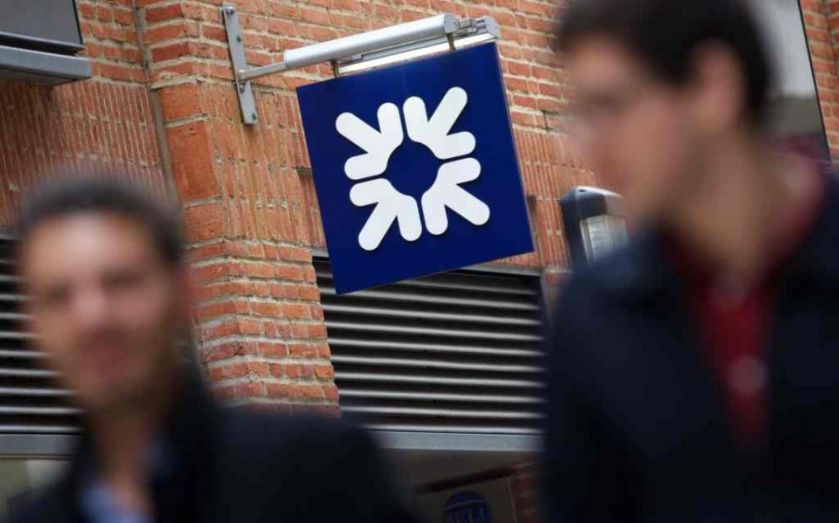 After a lengthy search, Royal Bank of Scotland (RBS) is close to naming Airports Commission chair Sir Howard Davies as its new chairman, has been reported.

The FT suggested this morning that the appointment of Davies, a former McKinsey consultant who resigned from his post as director of the London School of Economics in 2011 after a controversy over his decision to accept funding from the family of former Libyan dictator Muammer Gaddafi, could be announced as early as Thursday, when RBS reports its full-year results.

Davies is currently chairman of insurer Phoenix, and sits on the board of Morgan Stanley. The Airports Commission, which he heads up, is due to report its findings on how to increase the capacity of the UK's airports in May.

If Davies is named, he will take over from Sir Philip Hampton, who was appointed to the board of GlaxoSmithKline in September. He's due to take up his new role in the summer.