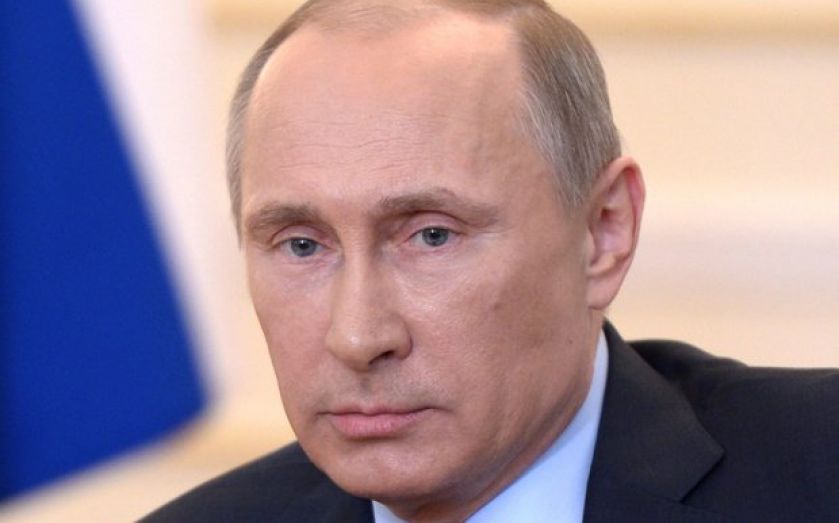 THE RUSSIAN rouble shot up against the dollar yesterday, reaching its highest level since January, as Moscow gave stronger indications that the conflict in Ukraine would be de-escalated. Russian President Vladimir Putin asked the country’s legislators yesterday to rescind permission he had been previously granted to intervene militarily in Ukraine. The dollar dropped below the 34 roubles mark, down 1.14 per cent on the previous day’s close. On Monday, separatist groups in eastern Ukraine agreed to take part in peace talks, seen as an encouraging step to ending the military conflict. Ukraine’s new President, Petro Poroshenko, said it would be a first step to some form of reconciliation. But in the rebel stronghold of Slaviansk, near where a helicopter carrying ceasefire monitors was brought down yesterday, separatists appeared to be already dissociating themselves from the agreement. Germany’s Ifo business confidence index dropped for a second month yesterday to 109.7, but remained well above the long-term average level of 101.3. Analysts pointed to investors’ uncertainty over the crisis in Ukraine and other geo-political issues. “The manufacturing sector, especially with respect to exports, is suffering to some extent from the uncertainty created by geopolitical tensions in the Ukraine and the Middle East,” said Howard Archer of IHS Global Insight. Berenberg’s chief economist Holger Schmieding added: “If Russia continues to shy away from an open invasion of Ukraine and if the impact of the conflict in Iraq on global oil prices remains contained, the current concerns of Germany’s export oriented manufacturers about the global outlook should gradually fade later this year.”