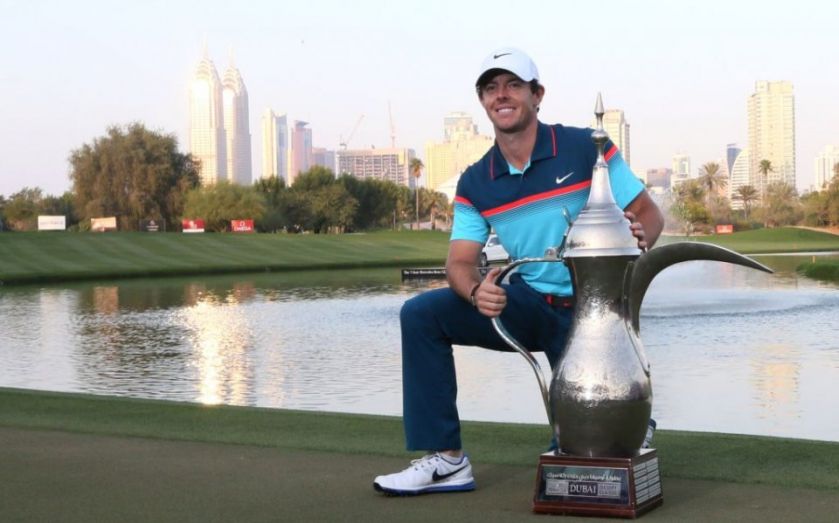 Rory McIlroy has had to fork out between £15m and £20m to settle a dispute with former agent Conor Ridge of Horizon Sports Management.
The world’s number one golfer had become engulfed in a legal dispute with Horizon over the cut the agency was taking from his earnings and his departure from the firm in 2013.
After Horizon counter-sued citing breach of contract, the prospect of a two-month trial in the big business development of the Irish High Court loomed before last-ditch negotiations between lawyers representing the two parties resolved the dispute.
McIlroy will also pay both parties’ legal costs estimated at £4m.
A brief statement from the two parties said:

The legal dispute between Rory McIlroy and Horizon Sports Management has been settled to the satisfaction of both parties who wish each other well for the future.

The Northern Irishman is now represented by his own business Rory McIlroy Incorporated, headed by former Horizon employee Donal Casey.
Despite the hefty financial hit, the out of court settlement allows the golfer to refocus his attentions to matters on the course after his most successful year to date in 2015.
On Sunday McIlroy claimed victory at the Dubai Desert Classic – the site of his first win as a professional in 2009.