Rooney to end career at United 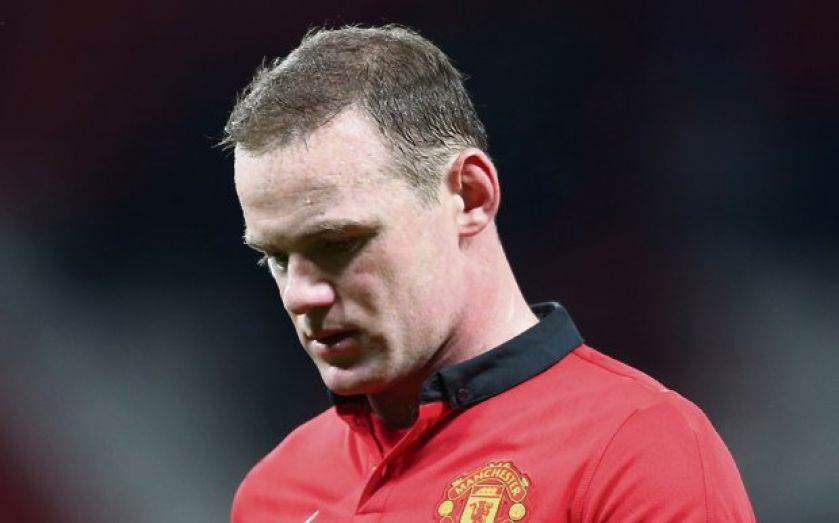 ENGLAND striker Wayne Rooney is expected to sign a new contract this week that is likely to keep him at Manchester United for the rest of his career. Rooney, 28, is believed to have agreed a five-and-a-half-year deal that will expire in the summer of 2019 – just a few weeks short of his 34th birthday. The former Everton trainee is set to land a pay rise, from £250,000 to £300,000 per week, that puts him behind only Real Madrid superstar Cristiano Ronaldo in the football salary stakes. Rooney’s renewed commitment is a lift for United amid a turbulent first season after manager Sir Alex Ferguson’s retirement, with the club on course to miss out on Champions League qualification for the first time. A new deal for Rooney looked a distant prospect at the start of the season, amid renewed speculation that he might leave United and with Chelsea ready to buy. But while United chiefs have indicated several players will depart Old Trafford in the summer, they have worked hard to retain Rooney, who will be the highest-paid player in the Premier League. American football leads the way in sport salaries, with Green Bay Packers quarterback Aaron Rodgers paid close to £500,000 per week. Golf’s Tiger Woods is estimated to have earned the most in 2013, however, when endorsements and other earnings are included. HIGHEST WEEKLY WAGES Football Cristiano Ronaldo, Real Madrid, £317,000 Wayne Rooney, Man Utd, £300,000 Gareth Bale, Real Madrid, £300,000 Sport Aaron Rodgers, NFL, £493,000 Drew Brees, NFL, £459,000 Joe Flacco, NFL, £412,000