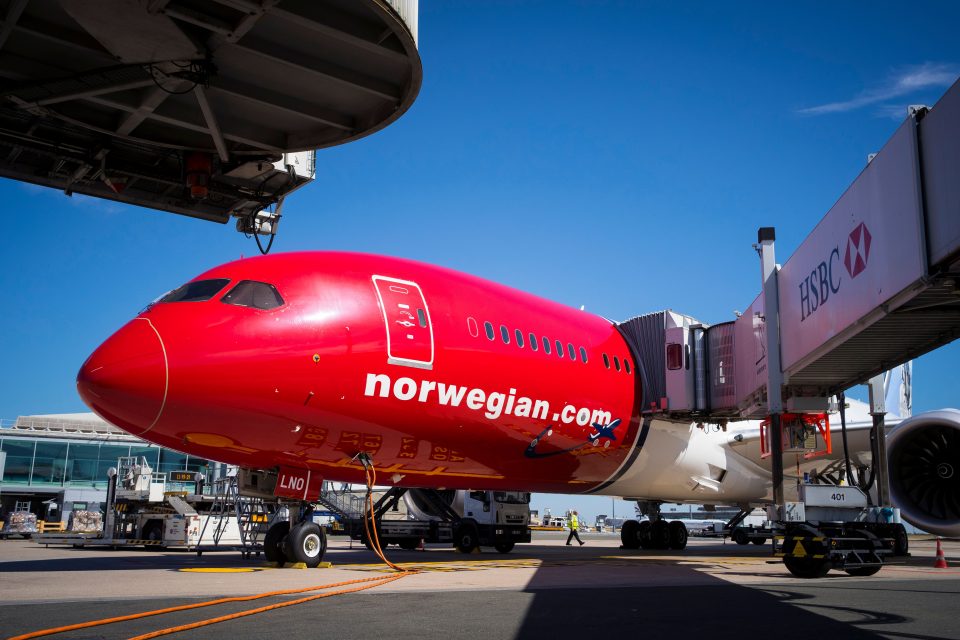 A “storm of steel and iron” raining down on people in a busy suburb of Rome over the weekend sent engine maker Rolls-Royce’s market value tumbling more than half-a-billion pounds today.

Romans were forced to take cover on Saturday as hot fragments of metal fell from a Boeing 787 Dreamliner jet flying over the Fiumicino district, near the city’s international airport where it had just taken off.

The Los Angeles-bound plane, operated by Norwegian, was fitted with Rolls-Royce’s Trent 1000 engine, a model which has been plagued with reliability issues in recent years which have left scores of aircraft consigned to the tarmac. It is feared the falling metal came from the aircraft’s engine.

Although nobody was hurt, the incident over the weekend has stoked fresh fears that Rolls-Royce has not yet managed to contain the problems. Last week, chief executive Warren East told City A.M. he still could not predict when he will draw a line under the long-running issue, which Rolls-Royce has already splurged £1.6bn on trying to fix.

A Rolls-Royce spokesperson said: “We are working with our customer to provide support and technical assistance, and are committed to working closely with the airline, aircraft manufacturer and the relevant authorities to support their investigation.”

“It seemed like a major hailstorm, but the sun was out,” resident Paola Di Lazzaro told Italian paper Il Messaggero. “I went out on the balcony and saw a storm of steel and iron. I screamed and ran in the house.

“When it stopped we went out and saw what had happened to our daughter’s car. The rear window was shattered completely by a piece of metal so hot it had set fire to a jacket on the back shelf.”

Norwegian said the plane had suffered from “a technical issue,” but had returned to Fiumicino airport and made a safe landing.