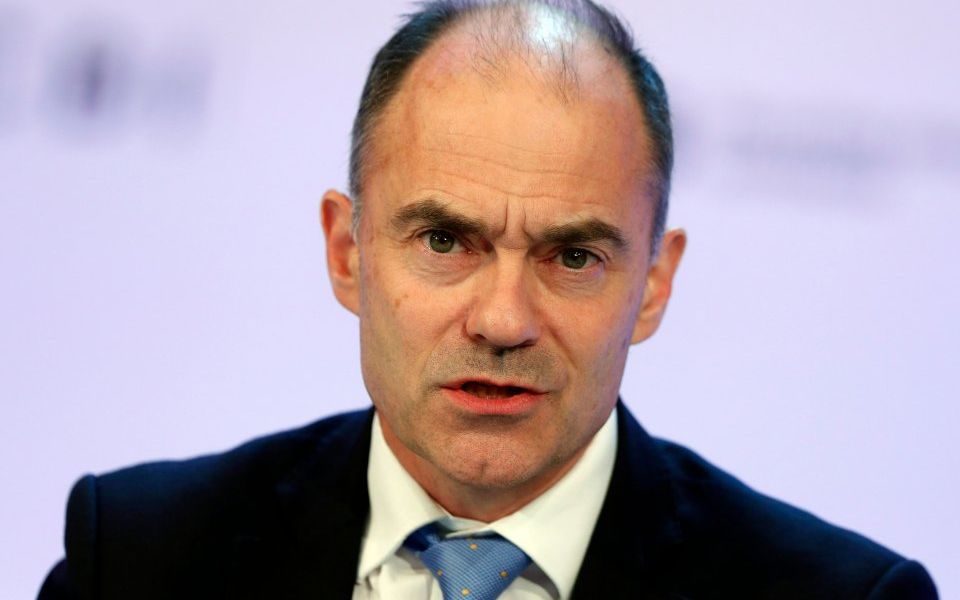 Rolls-Royce chief executive Warren East is to step down from the board of Dyson, where he has served as a non-executive director for six years.

Dyson this morning confirmed East would leave the board, meaning the vacuum cleaner manufacturer will be without one of the world’s foremost engineering business experts as it tries to move into the electric car market.

Chief executive of Dyson Jim Rowan said: “Working alongside Warren has been a pleasure and his wealth of experience has been invaluable. We are very grateful for his contributions and respect his decision to focus his efforts and attentions on Rolls-Royce. We wish him all the best with the ongoing transformation.”

East’s departure comes in the wake of Dyson’s announcement in January it would relocate to Singapore to challenge Tesla in the electric car market. He will leave the board on 20 March.

His decision is reportedly a direct result of the move, which would place “additional demands” on the Rolls-Royce boss’s time, reported the Financial Times.

“As a member of the board, I supported the strategic and operational rationale for the recently announced transfer of the company’s head office,” he said.

“However the move is likely to place additional demands upon my time and I wish to focus my efforts on transforming Rolls-Royce into the world leading industrial technology company I know it can be.”

Rolls-Royce is in the midst of a major restructuring after reporting £2.9bn total losses in 2018. These were largely down to long-running mechanical problems which have grounded one of British Airways’ new Boeing 787 Dreamliner jets at Heathrow airport for nearly a year.

Virgin Atlantic, Air New Zealand, Thai Airways and Latam planes have also been kept out of the sky because of the issue with firm’s Trent 1000 engine model, which cost the manufacturer £790m last year.